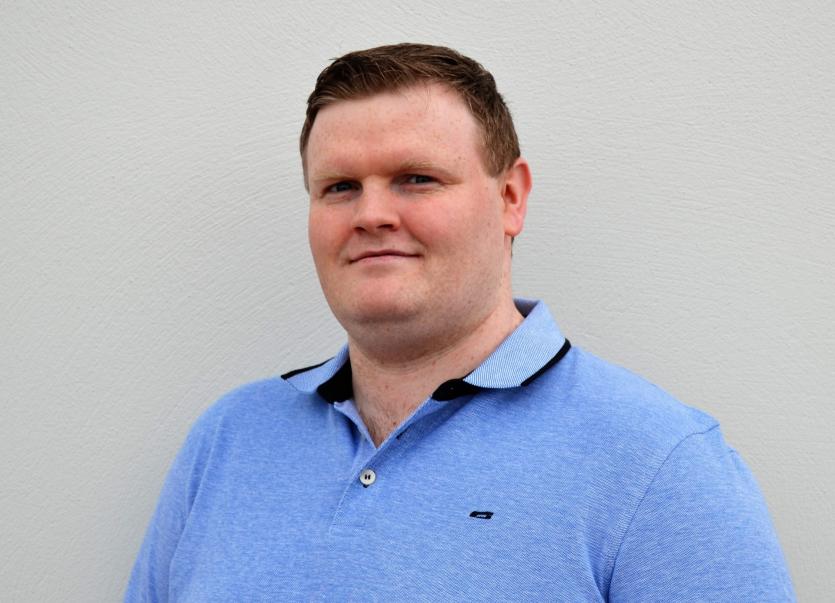 Cyril Brennan claims jobs are at risk in Ballyshannon

A candidate in the European and local elections claims there are "growing concerns" for the future of 30 jobs in a Donegal call centre based in Ballyshannon.

Cyril Brennan, People Before Profit, says that 30 jobs at a BT call centre in the town are at risk because of a possible sale of BT Ireland. Mr Brennan said he wants action taken by the government to secure the jobs.

Expanding on a statement he issued, Mr Brennan told the Donegal Democrat his fears are prompted by a report in a UK-based newspaper claiming that BT were selling their Ireland operation.

The Daily Telegraph reported on Thursday that BT is planning to exit the Irish market through a £400m sale of its BT Ireland unit.

BT Ireland told the Democrat their new contract for the Emergency Call Answering Service based in Donegal and Meath runs to 2025 and that they have been recruiting to expand the workforce in both their Ballyshannon and Navan centres.

A BT spokesperson added: “We are conducting a multi-million euro investment in the service, using the latest technology to continue to provide the highest quality performance levels possible.”

Responding to the Daily Telegraph’s story which prompted Mr Brennan’s concerns, the spokesperson for BT Ireland added: “With regards to speculation in The Telegraph UK about BT Group, BT Group doesn’t comment on rumour or speculation.”

In a further response reported elsewhere, BT Ireland managing director Shay Walsh cast doubt on the Daily Telegraph yesterday, telling people not to "believe everything you read, especially when there is no source quoted".