Pensioner Billy fears that surgery will come too late for him 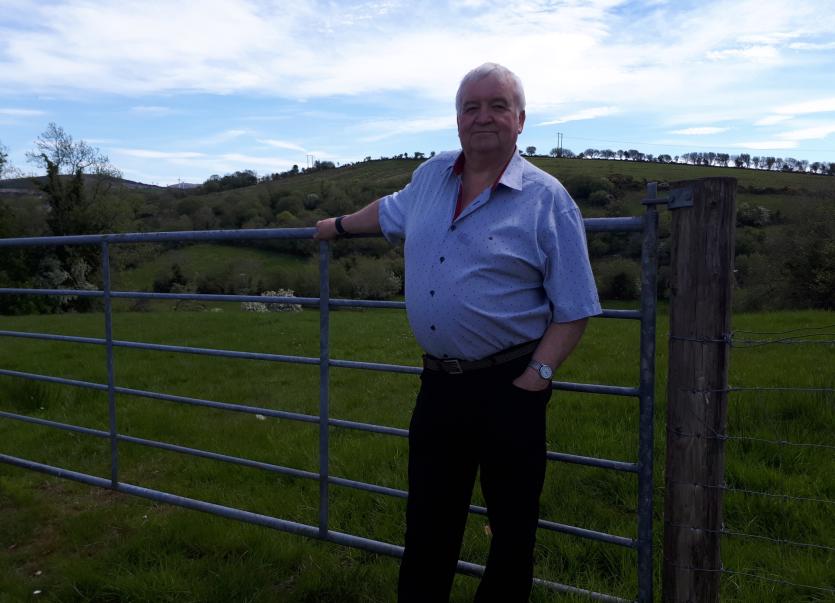 Billy Bustard from Clarcam, Donegal town has been on waiting list for vital heart surgery for eight months

A Donegal pensioner who has been waiting eight months for a potentially life-saving heart procedure has said he fears the surgery will come too late for him.
Well-known Donegal town man Billy Bustard has hit out at the government saying it is running a health service for the rich after he was told he would only have to wait three week’s for the vital cardiac surgery if he had health insurance.
Mr Bustard spent a week in Sligo University Hospital in September after feeling unwell.
When he went to his doctor in September he was told he “was about to drop”.
He said doctors have told him that he needs an operation on a valve in his heart as soon as possible.

Still waiting
But despite having preoperative assessments done in St James's Hospital in Dublin in February he still has not been told when he will have the procedure.
The issue has been raised in the Dáil on his behalf by Deputy Pearse Doherty.
Mr Bustard said he was told that there is a nine-month waiting list for the procedure.
He said he has been very ill in recent days and feels he is deteriorating and needs the operation urgently.
He had health insurance for 20 years but he cancelled it as he never had any need to use it.
The operation costs €30,000 but without health insurance he is still waiting.
He said he fears if the operation is not done urgently he is running out of time.
He has explored options of having the operation in Belfast but that has not proved fruitful.
“I was told that there was a valve that was dangerously closed and I would need an operation as soon as possible,” he said
He said he is ringing regularly to get a date but he has not received one yet.

Health service for the rich
“This country is running a health service for the rich,” he said.
“If I had health insurance I would have been in within three weeks but without it, I could die.
“It’s worrying but what can you do? It should not be like this. It’s not a cut finger or a knee replacement.
“This is life or death and there should be priorities. But it’s all about money. All I can do is sit and wait.”
He said he is angry that he has been left to wait for so long.
“I am angry. I think it’s terrible that it’s all about money. If you haven’t got money you can die. They just don’t seem to care.”