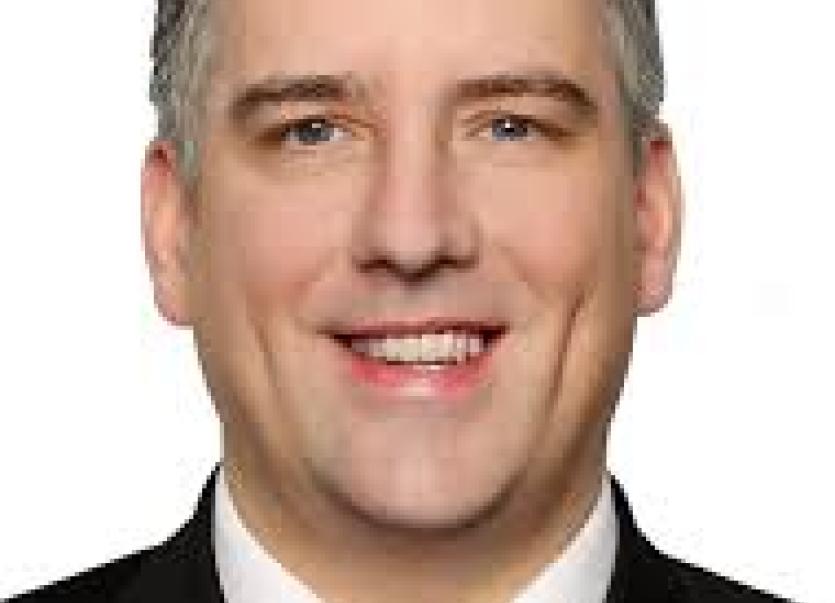 A Bruckless native has been successful in his efforts to be elected to Dublin City Council.
Danny Byrne ran for the Fine Gael party in the South East Inner City area.
Mr Byrne was elected on the tenth count on Sunday afternoon with over one thousand votes.
It was a highly competitive field with twelve candidates vying for five seats.
The area was not one that would have be described as typical Fine Gael ground which made it a little more difficult for the Bruckless man.

Donegal accent
Many told him he would have difficulty garnering votes on the doorsteps with a Donegal accent but that didn't stop the Donegal man in his tracks: “A Donegal accent has opened more doors than it ever closed,” he said.
Danny is among 63 councillors who now have the responsibility of overseeing a one billion budget for Dublin.
This is something that Danny, who has a huge interest in politics, will do with one thing in mind, value for money.
“There is no doubt about it - I will be banging the table for value for money,” he said.

A grá for Donegal
The estate agent has been living in Dublin since 2005 and is involved in the LAST or Lost at Sea Tragedies Organisation.
At the tender age of eight Danny lost his father, Francis and his 16-year-old brother, Jimmy, in a fishing incident in October, 1981.
Three other crew members also died that day.
In 2018, Danny succeeded in winning compensation on behalf of his mother against the omission of the family from a national scheme to assign ‘tonnage’ to those who had lost vessels between 1980 and 1989.
Danny loves to come and will be in Bruckless this weekend.
“I love Donegal, I love home, it's always home,” he said.
When Danny returns to the capital he will begin his life in politics and as he says himself, very exciting times lie ahead.