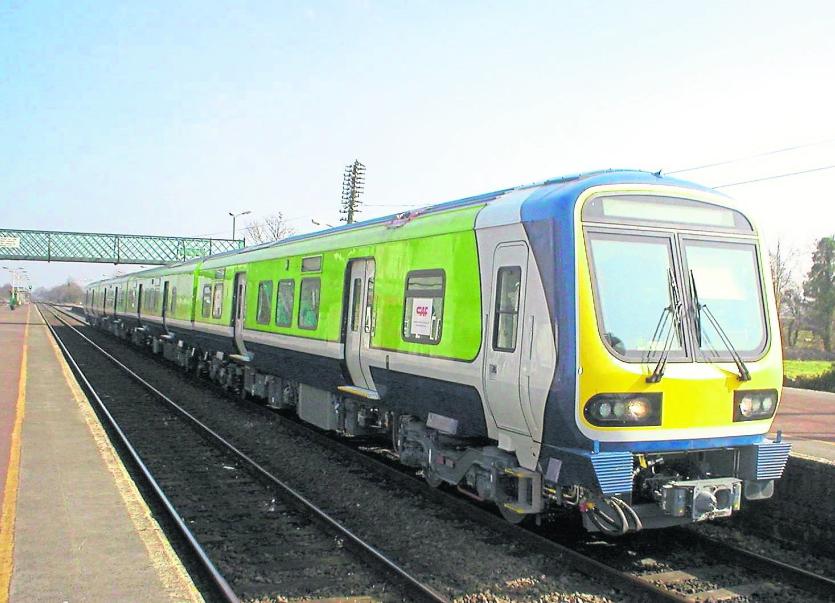 An off-duty Donegal doctor was at the centre of a dramatic birth on board a commuter train travelling from Galway to Dublin.

The 3.05pm service from Galway to Heuston was approaching Kildare just before 5pm on Tuesday when a woman went into labour and required medical assistance.

Staff on board the train located a nurse who went to the woman’s assistance.

According to the Irish Times, the baby was delivered by Alan Devine, a GP from Donegal who is living and working in Galway. He was on board the train as he was travelling to Dublin for a conference.

Ambulance services were also called and boarded the train within 20 minutes at Kildare Station.

Mother and baby were transported to the Coombe Hospital.

"It was very unexpected, it's not the norm for me at all as I'm just as a GP," Dr Devine said.  "We all helped each other. It was really respectful and nobody was knocking on doors or complaining that it was taking too long, and we were there a while," he told Independent.ie