Damien McCroary to take over from Chris Darby 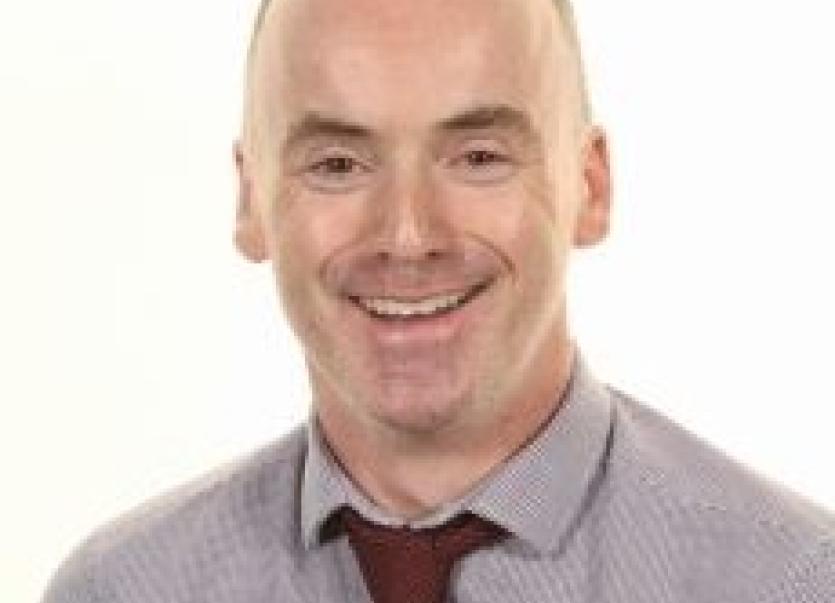 Mr McCroary will take up his new position at the start of the new school year in September.

Confirming his appointment, Mr McCroary said he is delighted to have been appointed principal and looks forward to helping to maintain the excellent standards at the school.

From Doneyloop in Castlefinn, Mr McCroary takes over from Mr Chris Darby who is retiring.

A teacher of religion and history, Mr McCroary has been part of the teaching staff at St. Eunan’s since 2002.

He took a career break in 2008 when he took up a position at Education Project Officer for Ballymun/Whitehall Area Partnership in Dublin and returned to St. Eunan’s College the following year.

He has been joint vice-principal since 2017, along with Ms Anne Coll. Ms Coll, who has been a science teacher at St Eunan’s since the late 1980s, is also retiring.

Mr McCroary said; “I’m delighted and proud to have been appointed principal at St Eunan’s, and hopefully now I can live up to everyone’s expectations.

“It’s an outstanding school and I am looking forward to what is an exciting challenge.”

The changes at St Eunan’s College come just months after the appointment of Sr. Gerardine Mullen as principal at the nearby Loreto Letterkenny. 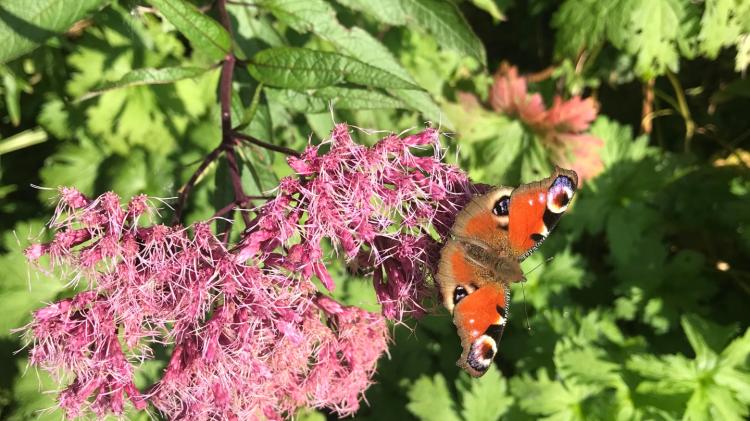