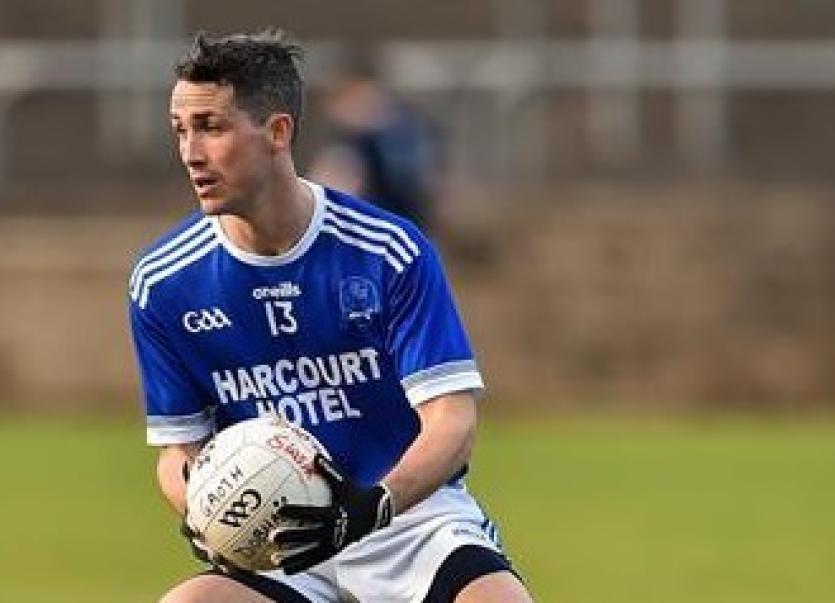 Between the jigs and the reels this match got underway before a very small crowd on Saturday evening, clashing with the All-Ireland final.

Some lucky folk were able to watch the match from the clubhouse overlooking the pitch.

And they had the much better deal as clinical Naomh Conaill had far too much power and panache for a badly outgunned Dungloe side.

Brendan McDyer and Kieran Gallagher grabbed the goals in the second half to seal an easy victory.

Once again, Eoghan McGettigan was imperious on the 40, hitting 0-6 in an impressive display throughout.

For an outclassed Dungloe side, Conor Greene was always a threat up front and Adam Neely was fouled for a penalty which midfielder Hugh Moy converted in the 25th minute.

But they also hit five bad wides in a hurricane-assisted opening half with keeper Danny Rodgers hitting three wides.

The winners were well worth their 0-8 to 1-2 half-time lead, the penalty putting a slight gloss on the score-line.

But Dungloe could only manage one more point in the second half as the winners calmly tacked on 2-8 and they also emptied a very powerful bench.

Dungloe’s cup of woe was complete when they lost wing back Barry Curran to a red card in the 58th minute.

But this affair was well decided by then as Naomh Conaill now eye a final home tie against Sean MacCumhaills.

Naomh Conaill played into a hurricane and a slight slope and settled quickly against the breeze,

Charles McGuiness opened the scoring from a pointed free after just two minutes.

This was quickly cancelled by a long-range Noel McBride free for the home side.

Dungloe had a great chance of a goal in the fifth minute when full-forward Conor Greene bulled his way in along the end-line and his rasping shot was deflected wide by Glenties keeper Stephen McGrath.

But luckless Rodgers hit the resultant '45 wide of the posts.

Eoghan McGettigan hit the first of three fine points, but the winners were tagged back by McBride. But that was as good as it got for the home side.

Cory Gasllagher came on for Gerard Walsh who suffered an injury, but Dungloe continued to rack up the wides.

They were given a glimmer of hope when midfielder Hugh Moy converted a penalty to narrow the gap to 0-7 to 1-2 as the break beckoned.

McGuinness converted another free to put Naomh Conaill leading by 0-8 to 1-2 at half time.

And this match was well sealed as early as the 49th minute when McDyer hit a rocket to the Dungloe net.

Glenties then began emptying a pretty impressive bench as Dungloe struggled to make any real impact.

Big Kieran Gallagher sealed the darkening evening for Glenties, when he found the net seven minutes from time.

By this time the players were impossible to identify and the final whistle came as a relief to everyone. 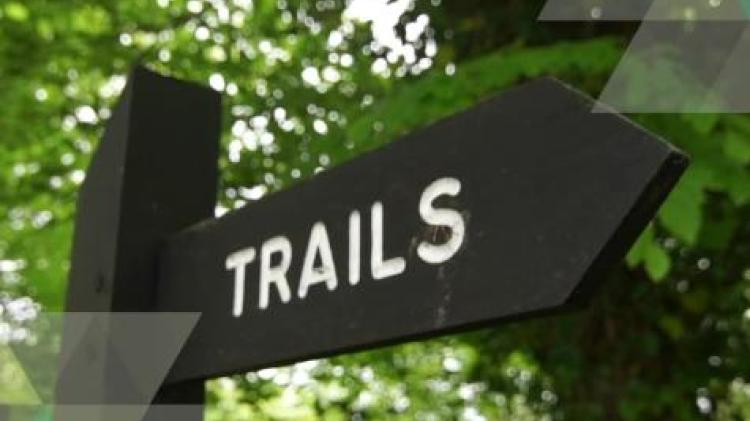