Letterkenny confirmed as garda divisional headquarters in operational shake up


Regional Headquarters to be in Murrough, Co Galway 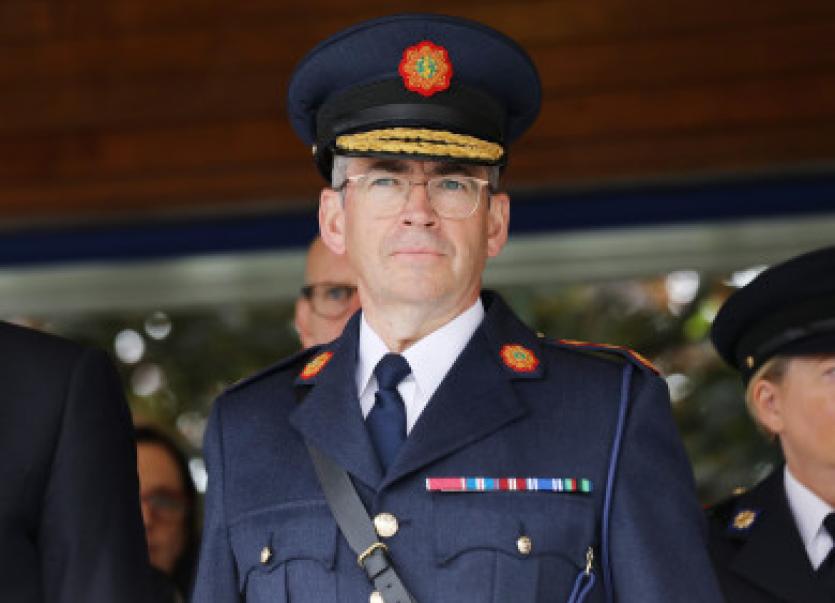 Letterkenny has been confirmed as An Garda Síochána's headquarters for the Donegal/Sligo/Leitrim division in North Western Region.
This was announced yesterday (Wednesday), as part of the restructuring programme under the new Operating Model. The regions will reduce from six to four and the garda divisions from 28 to 19.
“A wide range of operational factors have been considered when deciding where the new regional and divisional headquarters should be based. These factors included population, geography, projected growth, crime trends and workload across a range of work streams.
The new model has already commenced with the amalgamation of regions and will be introduced into divisions on a phased basis.
Divisions in the border region are unlikely to see any significant change until further clarity is available on Brexit,” said a spokesperson.

The new Regional and Divisional Headquarters are:

Divisions and Headquarters in the Eastern Region

Divisions and Headquarters in the Southern Region

Divisions and Headquarters in the DMR

"In addition, our new Operating Model will enhance the investigation of crime through the delivery of a greater range of specialised services in local areas such as the investigation of sexual crime, domestic violence, cyber crime, and economic crime. Each division will be provided with a Detective Superintendent who along with trained investigators in specialist areas will be responsible for local crime investigation. Complex or highly technical crimes will generally be dealt with at national level,” he said.