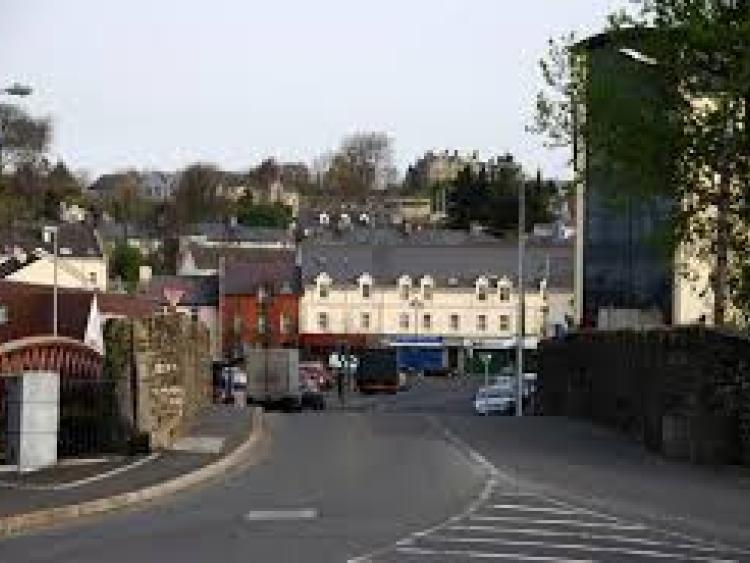 Growing concerns that nearby works involving pipe laying by Irish Water was continuing to impact on the Oldtown Bridge in Letterkenny were raised at Tuesday's meeting of Letterkenny-Milford Municipal District.

The issue was raised at Tuesday's meeting of the Letterkenny-Milford Municipal District in Letterkenny when Cllr Gerry McMonagle asked that they call on the Office of Public Works (OPW) as a matter of urgency to dredge the upper side of the bridge and ensure that all eyes of the bridge are open and clear from obstruction.

Members had received a deputation earlier that day from concerned residents who outlined in some detail their fears for the future of the structure.

He recalled councillors had attended meetings regarding the bridge and heard concerns about its structural integrity in September, heightened in part by ongoing works by Irish Water at the nearby Oldtown Road. "Concerns were expressed for the bridge because of the weights and traffic problems on it. We saw a power point presentation which showed problems with the banking,access, the serious cracks on the parapet and ivy and trees growing into and through the bridge which added to the problems," he said.

He said they all knew the power of water and the effect it had adding locals were now concerned that the three eyes on this bridge were not effective because most of the time water only went through two of them because of problems with the build up of silt over the years.

"I'm asking that the OPW go in as a matter of urgency and dredge the upper side of the bridge to ensure the water has clear passage and no undue pressure on any of the eyes and support holding up this bridge.

"The fact the Oldtown bridge is such an important piece of infrastructure in this town I would ask the OPW to make it their number one priority," he said.

Cllr McMonagle also asked when the bridge was last inspected and tested by the council and if they were in any position to do some of the work needed again.

"I also want to know if it had been stress tested and if we have had any answer from Irish Water in relation to the heavy cranes being used going over and back this bridge at the moment. As the committee in the Oldtown as pointed out this bridge is an important part of our local infrastructure and with the amount of development there is on the south side of the town, to lose this bridge would be a disaster," he said. His motion was seconded by Cllr Jimmy Kavanagh who added the council should put pressure on the OPW to get this work done.

Area manager roads and transportation, Fergal Doherty, told the meeting the OPW had been made aware of silting at Oldtown bridge and had advised that it was included in their considerations for next years programme which they are currently putting together.

"The last formal consultant engineering inspection of the bridge took place about four years ago. It was also examined a month ago by Donegal County Council's bridge engineer and he has no concerns in relation to its structural integrity or any changes since the consultant's assessment was carried out.

"The cracks in part of the walls and parapets are proposed to be repairs and re-grouted when all the works are finished when Irish Water are no longer working there. There are no concerns in relation to the traffic travelling over the bridge but because this particular crane is causing concern I will request Irish Water to take it in another way. As engineers we have no concerns in relation to the structure of the bridge."

He added the council could not prioritise the work for the OPW but it had stressed its importance and following this meeting he would be bringing councillors' concerns back to the OPW.

RIP Brendan Bowyer: Heartbreak as much-loved singer with many Donegal fans dies in US