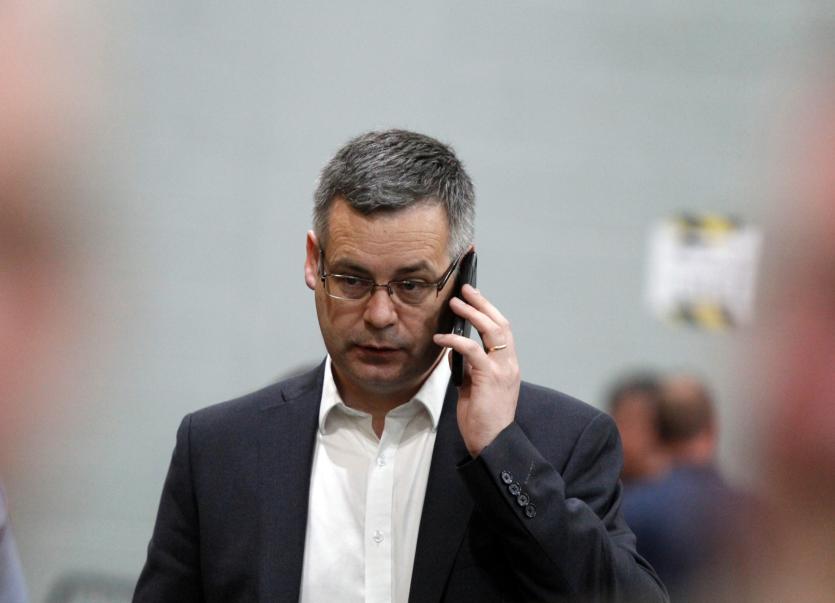 Responding to the arrest of John Downey on Friday afternoon Donegal Sinn Féin TD Pearse Doherty has described the British extradition request as "vindictive" and in bad faith.

“The allegations against John Downey have already been dealt with and the British Government publicly stated that he is not wanted in connection with any offence.

“That assertion was tested in the courts and he was subsequently released. That judgement should be respected by the British authorities.

“The extradition request from the British Authorities is vindictive and bad faith and is an attempt to overturn due process. It follows a campaign to introduce an amnesty for British soldiers at a time when the spotlight is on them for their actions.

“John Downey is a supporter of the peace process over many years and to his extradition is vindictive and an act of bad faith. He has worked to promote peace and reconciliation between the people of this island, meeting with members of Loyalism and Unionism and trying to put the past behind us and move into the future in peace together.

“John Downey should be at home tonight with his family in Donegal.  The British authorities through their own courts were ordered to release John after they were found guilty of a breach of process when he was previously arrested and detained a number of years ago. I have no doubt that the same will happen again.”