Writer's life will be celebrated this weekend 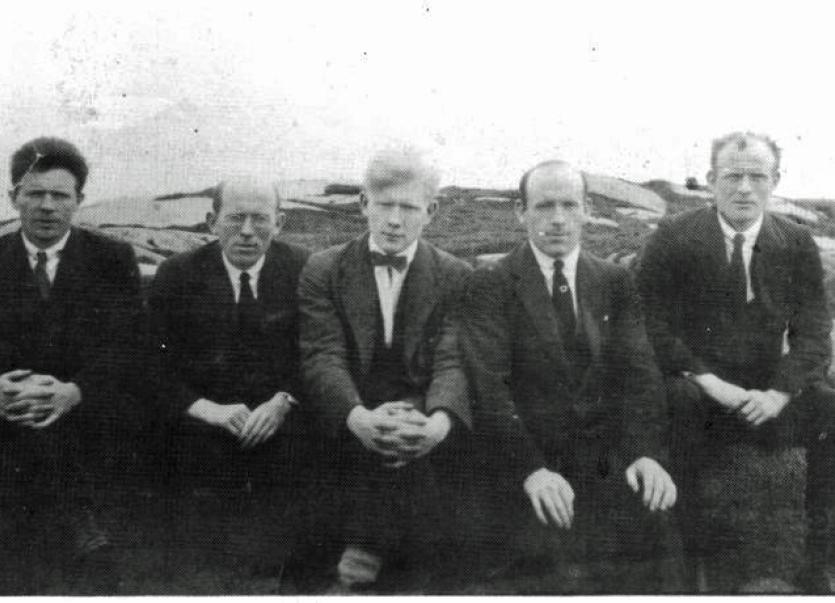 RTÉ Raidió na Gaeltachta is broadcasting a documentary about famed Donegal writer Séamus Ó Grianna to mark the 50th anniversary of his death.

Ó Grianna from Tóin a’Bhaile in Rann na Feirste, was a prolific writer, and his work is renowned for its beautiful, rich Irish.  His novel Caisleáin Óir, and short story collection Cith is Dealán, are amongst his best-known works.

In the programme Séamus Ó Grianna 1889 – 1969 on RTÉ Raidió na Gaeltachta on Friday, Damien Ó Dónaill will interview some of those who knew him about his life, and he will speak to scholars who have studied his work.

This weekend, starting on Friday evening, there will be a celebration of Séamus Ó Grianna’s life at Áislann Rann na Feirste, with events including lectures, a walk, dramas, and a night of music on Saturday night.

Séamus Ó Grianna 1889 – 1969 will be broadcast on RTÉ Raidió na Gaeltachta on Friday October, 25 at 2 pm, and is presented and produced by Damien Ó Dónaill.