Latest from the Central Criminal Court 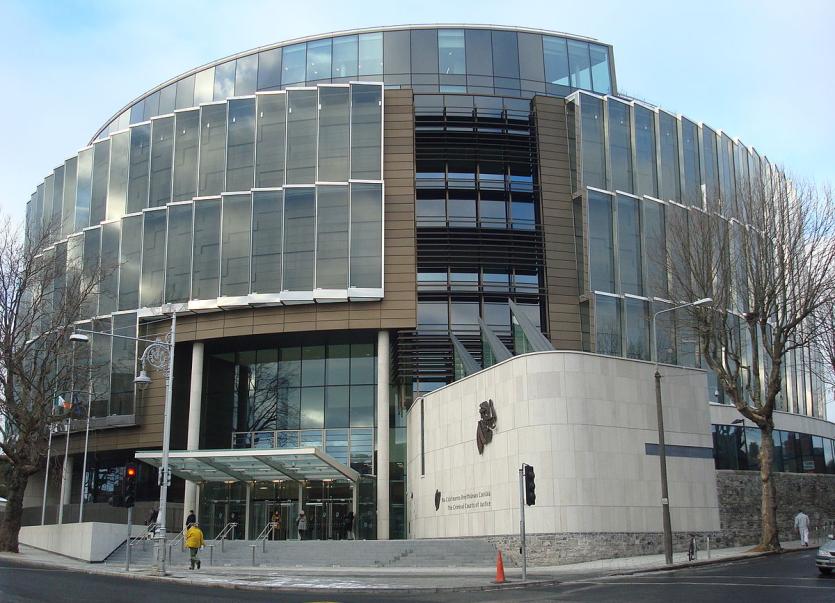 Semen belonging to a rape accused who denied having sex with a student was found on the alleged victim's underwear, his trial has heard.

The man's trial at the Central Criminal Court heard that the accused (29) told gardaí after his arrest that he didn't engage in any sexual activity with the complainant.

He and a co-accused (33), both non-nationals living in Donegal, have pleaded not guilty to two counts of rape of the woman in a town in the county in February 2015. The complainant is now aged in her 20s.

The woman has told the trial that she was too drunk to consent to sex and that the two accused raped her after she and her female friend went back to their flat after a night out drinking.

Forensic scientist Dr David Casey told Seamus Clarke SC, prosecuting, that he found semen on the panties of the complainant.

He concluded that the chance of the semen belonging to someone other than the 29-year-old defendant was less than one in 1,000 million. He said semen found inside a condom retrieved from a bin in the flat where the alleged rapes took place also matched the accused.

Swabs taken outside of this condom showed a high concentration of DNA matching the profile of the complainant. He said that he would expect to see this concentration if vaginal intercourse took place.

Under cross-examination Dr Casey agreed with Barry White SC, defending, that he could not exclude alternatives reasons for this concentration of DNA on the condom. He said that no semen was found on swabs taken of the vaginal areas.

The jury heard evidence of garda interviews of the 29-year-old in which he said he did not ejaculate on the night and that his semen would not be found in the flat.

He told gardaí that he and his friend met the complainant and her friend and they went back to a flat and were drinking vodka.

He said all four people lay on a bed. He said he and the complainant's friend were kissing and touching but she told him she didn't want to have intercourse and he said he was “cool with that”.

He said the complainant and the other man were having sex beside them on the bed. He said he went to sleep and the next morning he woke up on the bed and then drove the women home.

The jury previously heard that the co-accused told gardaí that he had consensual sex with the woman and denied ever thinking on the night that she was too drunk to be able to consent.

The trial continues before a jury and Judge Alex Owens.