“Post offices must be supported with urgency by all Government departments" 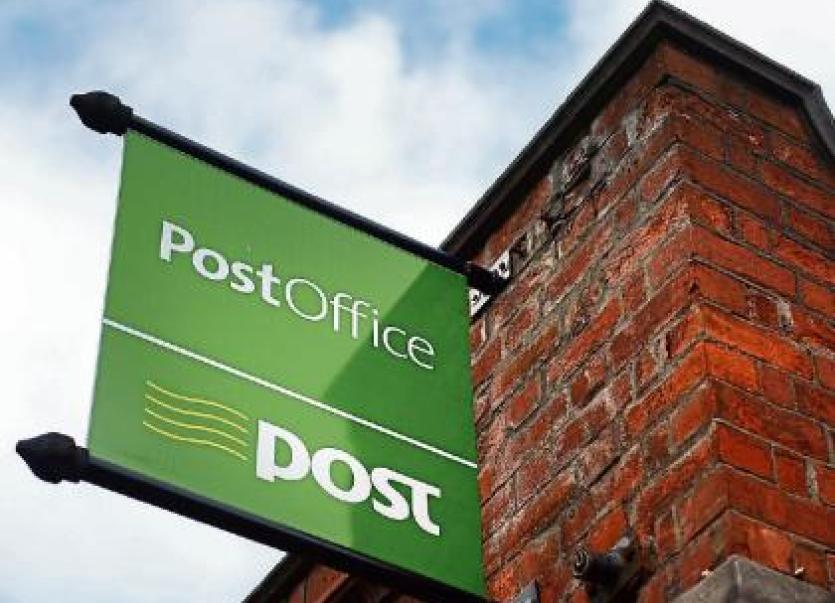 Postmasters in Donegal welcomed the announcement that the contract for cash payment of Social Welfare has been retained by An Post.

This means that cash pay-out of social protection payments will continue to be available as it currently is, over the counter at Post Offices for the next two years at least.

The announcement made by the Department of Employment Affairs and Social Protection today, (Thursday), applies from January 1, 2020, and also includes the option for renewal for a further four years, after the initial two-year period.

Irish Postmasters’ Union (IPU) general secretary, Ned O’Hara, that the social welfare contract was the single most important contract which post offices have, however much more action is required from Government to sustain the network into the future.

“It is critical that the social welfare contract has been retained for the post office network and the IPU welcomes this announcement.

“However, with electronic banking the level of cash collection of welfare payments is reducing significantly each year. We must act now to diversify the role of the post office, to become ‘the State on your doorstep’ providing all essential Government services.

“Post offices must be supported with urgency by all Government departments to provide additional services such as car tax, drivers’ licences, Leap cards and identity services.”

“If Government does not take a serious level of initiative in the coming 18 months, further large-scale closures are inevitable – and for those remaining a Public Service Obligation (PSO) model will become necessary,” Ms McBride said.