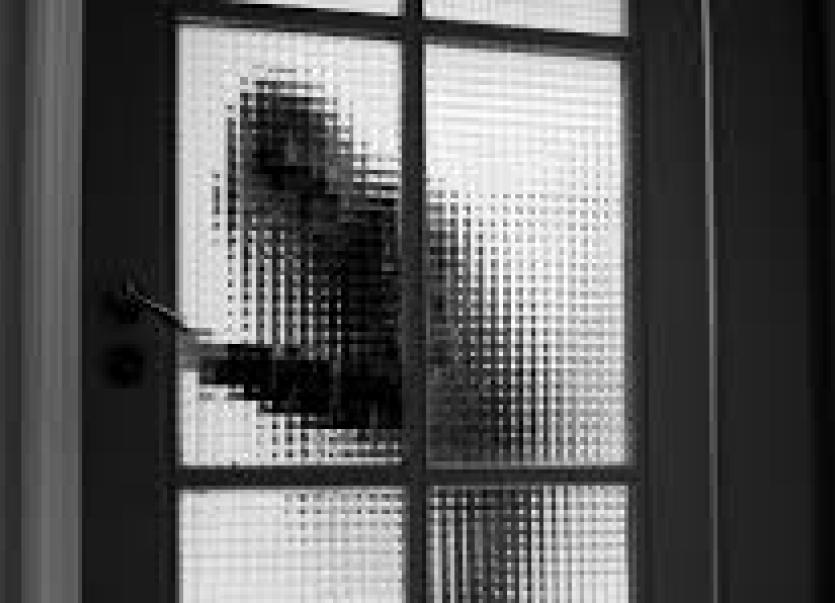 Gardaí at Letterkenny Garda Station are appealing for information in relation to a burglary at an apartment in Fortwell Court on Lower Main Street, Letterkenny, that occurred on Tuesday last, November 5

The incident occurred between 3pm and 6pm. The lock was broken on the door and a sum of cash and a TV were stolen.

"We are hopeful that maybe someone witnessed the person involved leaving the apartment as the TV that was stolen was a 49 inch Lg tv, silver in colour.

"There was also a burglary at the apartment next door sometime between November 2-6, the window was broken and entry was gained but nothing was stolen from there.

If anyone witnessed anything in the area that might help with our investigation then please call Letterkenny gardaí on (074) 9167100," a garda spokesperson said.