Who is best placed to represent Irish farmers from 2020? 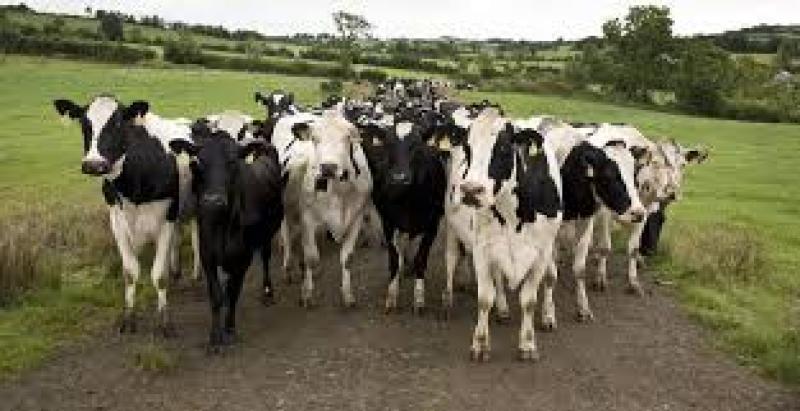 17 debates in total have been organised around the country throughout the month of November.

The national returning officer, Richard Kennedy, is encouraging farmers to attend the debate in their area to hear from each of the candidates.

“Our presidential election gives every member the same say in choosing the next president of IFA. It’s an important exercise in democracy and it affords farmers across all enterprises, and in every part of the country, an equal voice in deciding who is best placed to represent Irish farmers from 2020 on,” he said.

Each debate will begin with the two candidates for deputy president making their pitch. They are Thomas Cooney from the Laragh branch in Cavan and Brian Rushe from the Carbury-Cadamstown branch in Kildare.

Branches in Donegal will be meeting and voting in this time. All members should make every effort to get to their relevant branch meeting in order to vote. The IFA will be writing out to every member shortly to confirm details of their local branch meeting.

Donegal IFA county chairman Brendan McLaughlin from Manorcunningham, said they were delighted to be able to welcome the presidential and deputy presidential candidates to Donegal.

"We look forward to being able to hear what each of them envisions in taking IFA forward and tackling the many issues facing Irish agriculture in the future. Being a border county, Donegal faces many challenges and threats namely Brexit and other local, national and international problems.

"We need a strong and effective president and deputy president to help us deal with these issues head on. I strongly urge all IFA members in Donegal to come to our presidential debate in Letterkenny so that they can make up their minds before casting their vote in the weeks ahead,” he said.

The next President will take up office at the AGM in January 2020.