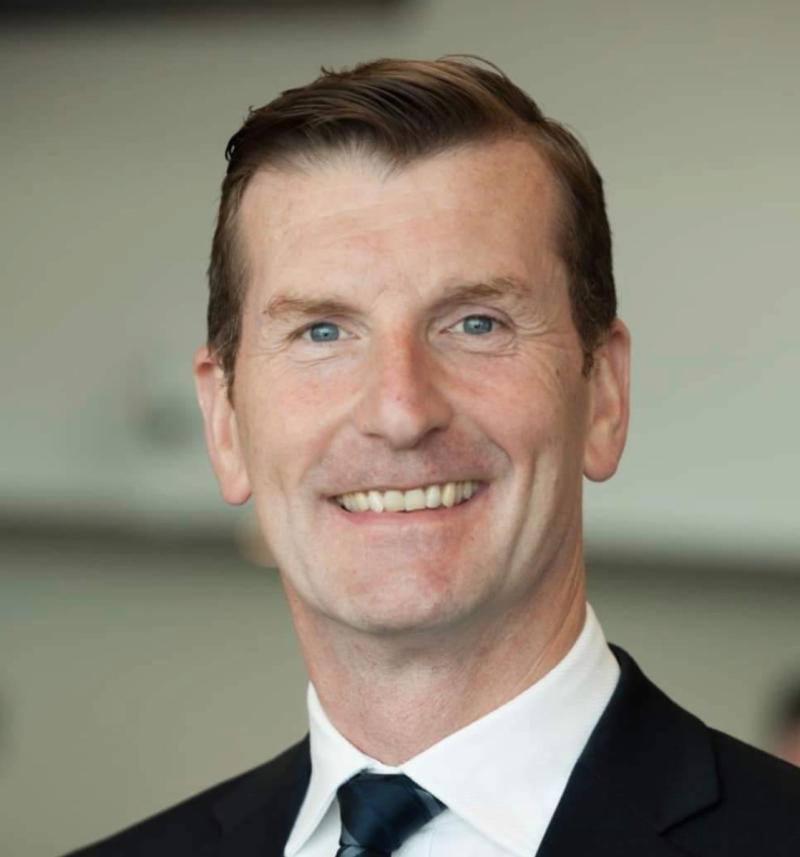 An SNP candidate, who has strong Donegal affiliations, is hoping to win a seat in the UK General Election.

Dave Doogan was selected by the Party to contest the Westminster Seat of  Angus.

His father, Jim Doogan, was from the Rosses area and his mother Annie is also from the region. The SNP candidates has strong connections throughout Donegal spanning from Donegal town to Dunlewey.

Dave is an Aircraft Engineer who enjoyed a successful career within the Ministry of Defence.

He left the Civil Service to study at Dundee University in 2007 and drove taxis during this period graduating with a First Class Honours Degree in 2011.

Dave was elected as an SNP Councillor in 2012 and quickly assumed leadership roles including Health and Social Care and Housing.

He was reelected in 2017 and lives with his wife and two children. Dave is a self employed landscaping contractor as well as a senior councillor.