Week of celebrations for Donegal family 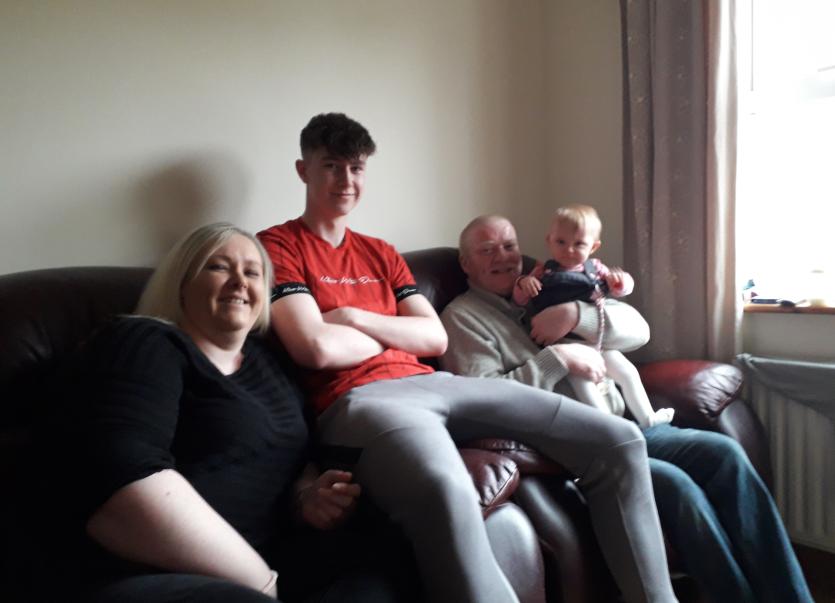 Saturday will certainly be a big day for one Donegal dad.

Shaun Gill is celebrating his 10th Birthday with son Joshua (16) and daughter Amelia (1).

Speaking to Donegal Live, Shaun’s wife, Janice, revealed there are actually two birthdays in the Buncrana family this week. Her own Birthday is today (Wednesday).

She added: “Having a younger man has its advantages and disadvantages. It’s like having three kids in the house sometimes.

“The whole family is going out for Shaun’s Birthday, but he doesn’t know what’s planned yet. It’s all top secret.”

A laid back Shaun, who was busy amusing one-year-old Amelia said he was “kind of” looking forward to celebrating his Big Birthday at the weekend.

He said: “10 or 40, it’s just a number at the end of the day and it is every man’s dream to have an older woman,” he joked to hilarious laughter.

Shaun also wished all the other Leap Year February 29 babies in Ireland a Very Happy Birthday. 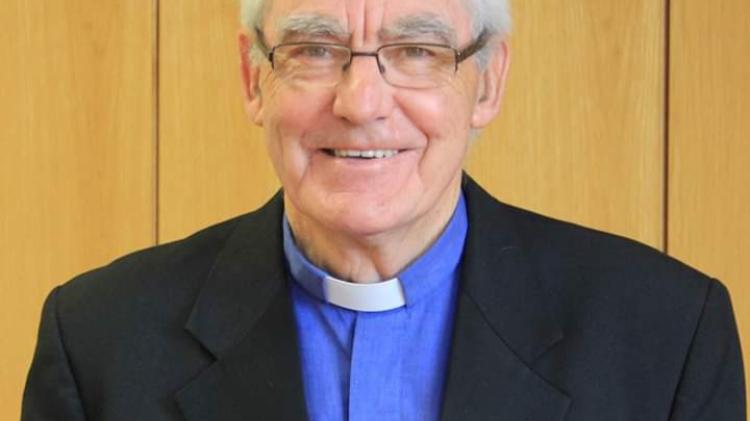