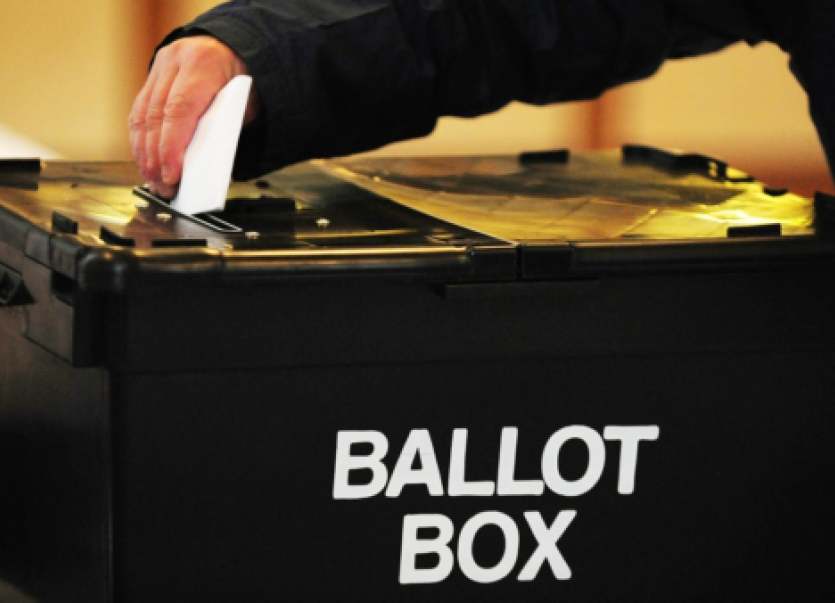 With the first general election of 2020 over, Inishowen gained a TD but lost a Senator in the process.

With all political parties mired in the machinations of government formation and leadership contests, speculation, turned to who might replace Mr Mac Lochlainn at the forthcoming Seanad elections on March 31.

Mr Mac Lochlainn said: “It is really disappointing that the outgoing government failed to implement the necessary reforms to Seanad Éireann, which would have resulted in half of the 60 senators being directly elected by Irish citizens at home and abroad.

“The next Seanad elections after this one have to be reformed Seanad that better represents the people.” said Mr Mac Lochlainn.

Seanad Éireann is the Upper House of the Oireachtas and is located in Dublin. It is composed of 60 members. Eleven of the Senators are nominated by the Taoiseach and 49 are elected in Seanad elections.

Members of county councils and city councils can vote in the election of panel members, as well as members of the incoming Dáil and the outgoing Seanad.

One Senator takes the role of Cathaoirleach they chair proceedings in the House and must act impartially.

Following the dissolution of the Dáil for the general election past, the Department of Housing, Planning and Local Government has confirmed the dates and times for the Seanad election process. The poll will close at 11.00am on Tuesday, March 31.

The Seanad may propose amendments, reject or pass a Bill. The Dáil has the power to over-ride the Seanad's rejection of a Bill.

To become a Senator a person must be a citizen of Ireland and over 21 years old.