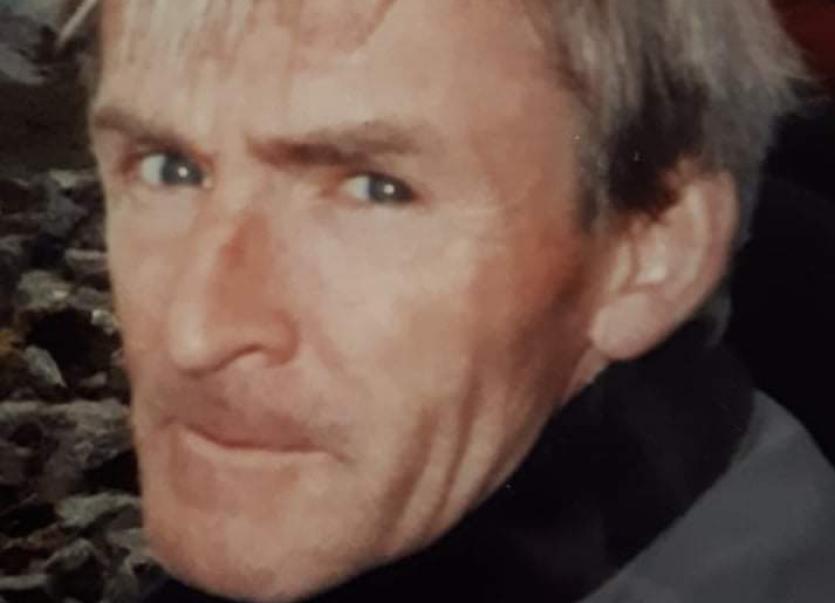 There is tragic news breaking in Inishowen with An Garda Síochána confirmation that the remains of missing Buncrana man, Ken Keeney (59), have been recovered.

In a statement to Donegal Live, the Garda Press Office said: "The missing person search for Ken Keeney has been stood down following the discovery of a body this evening (September 6).

"We would like to thank the public and the media for their as assistance in this matter. No further action is required."

Donegal Live understands Lough Swilly RNLI and Greencastle Coast Guard were also assisting in the search for the missing man.

Earlier today, Gardai Siochána issued an appeal for information on Mr Keeney's whereabouts, as family and friends became increasingly concerned for his welfare. Mr Keeney was last seen leaving his home in the Cockhill area of Buncrana at approximately 10.00am yesterday (Saturday, September 5), wearing a white jumper and blue jeans.