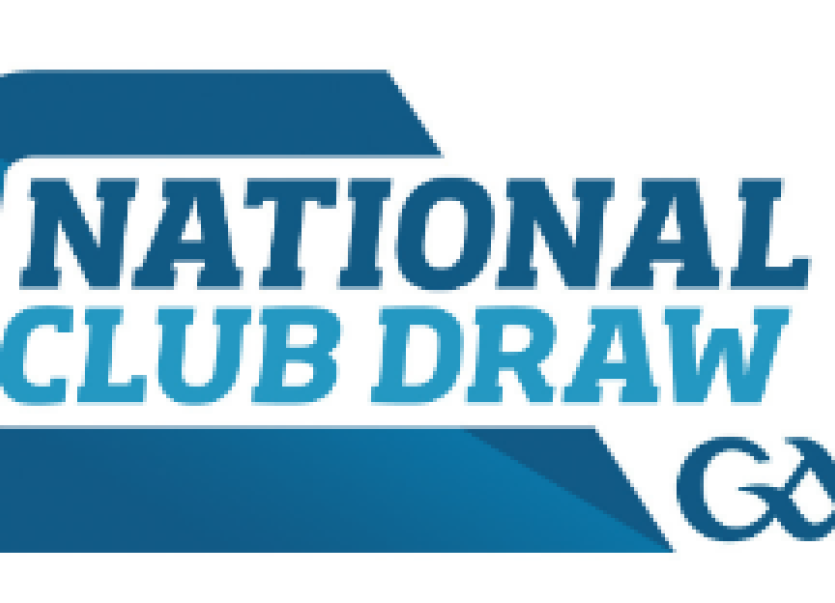 The 2021 GAA National Club Draw has taken place and a number of Donegal clubs feature in the list of prizes.

Neil A O'Donnell, of Naomh Muire Lower Rosses, was the winner of the €1000 cash prize, while there was a €300 cash prize for Ciaran Porter of Naomh Mhuire Convoy.

Ballintra-based Naomh Brid were the Donegal winners of the €1000 cash prize awarded to a club in every county, while Aodh Ruadh Ballyshannon also picked up €1000 cash in recognition of being the biggest ticket seller in Ulster (sold: 1422).

The top prize of an all-new Renault Clio went to Christy Anita Mya and Grace Phillips of Claremorris GAA in county Mayo.

A phenomenal total of €1,464,670 has been raised by clubs through the annual initiative, now in its eighth year.

He said: “I’m delighted to tell you that in this harrowing year for us all, clubs across Cumann Lúthchleas Gael, the Camogie Association and the LGFA raised a total of €1.46m through our draw.

“That’s a tremendous achievement under any circumstances and since 2014 when the draw started, a total of €13.2m has been raised by our clubs.

All of the money raised by clubs through the selling of tickets is retained by the clubs, with the list of prizes provided by Ard Chomhairle. The draw was independently observed by Brian Cormack, Audit & Assurance Director, Mazars.

Club Specific Draw - Clubs who won €5,000 in the National Club Draw for clubs who sold a minimum of 200 tickets