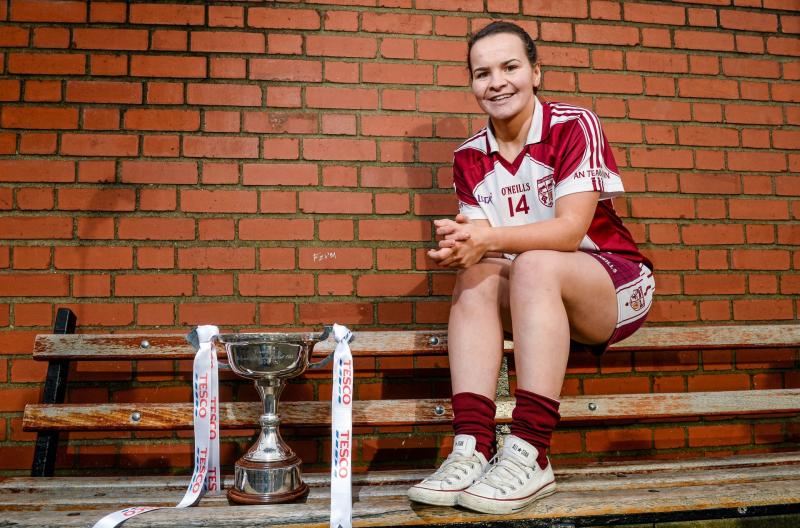 GAA star Geraldine McLaughlin helped to perform a life-saving procedure on a man less than 24 hours before playing in the Donegal LGFA senior final.

The Termon woman was working in the Clanree Hotel’s leisure centre on Saturday evening when the terrifying incident unfolded.

McLaughlin was getting ready to close the gym just before 6.30 when she saw man slip on the deck of the swimming pool and enter the water.

The man was pulled from the water and McLaughlin helped to perform CPR.

“The poor man was completely blue, I didn’t know what was going to happen,” she said.

“It’s the scariest thing I’ve ever experienced in my life.

“A nurse who works in ICU was in the pool at the time and she started the CPR on him. She was saying that the chance of survival inside a hospital, never mind outside, was low.”

A defibrillator was brought from the nearby Dry Arch Complex to aid the procedure. 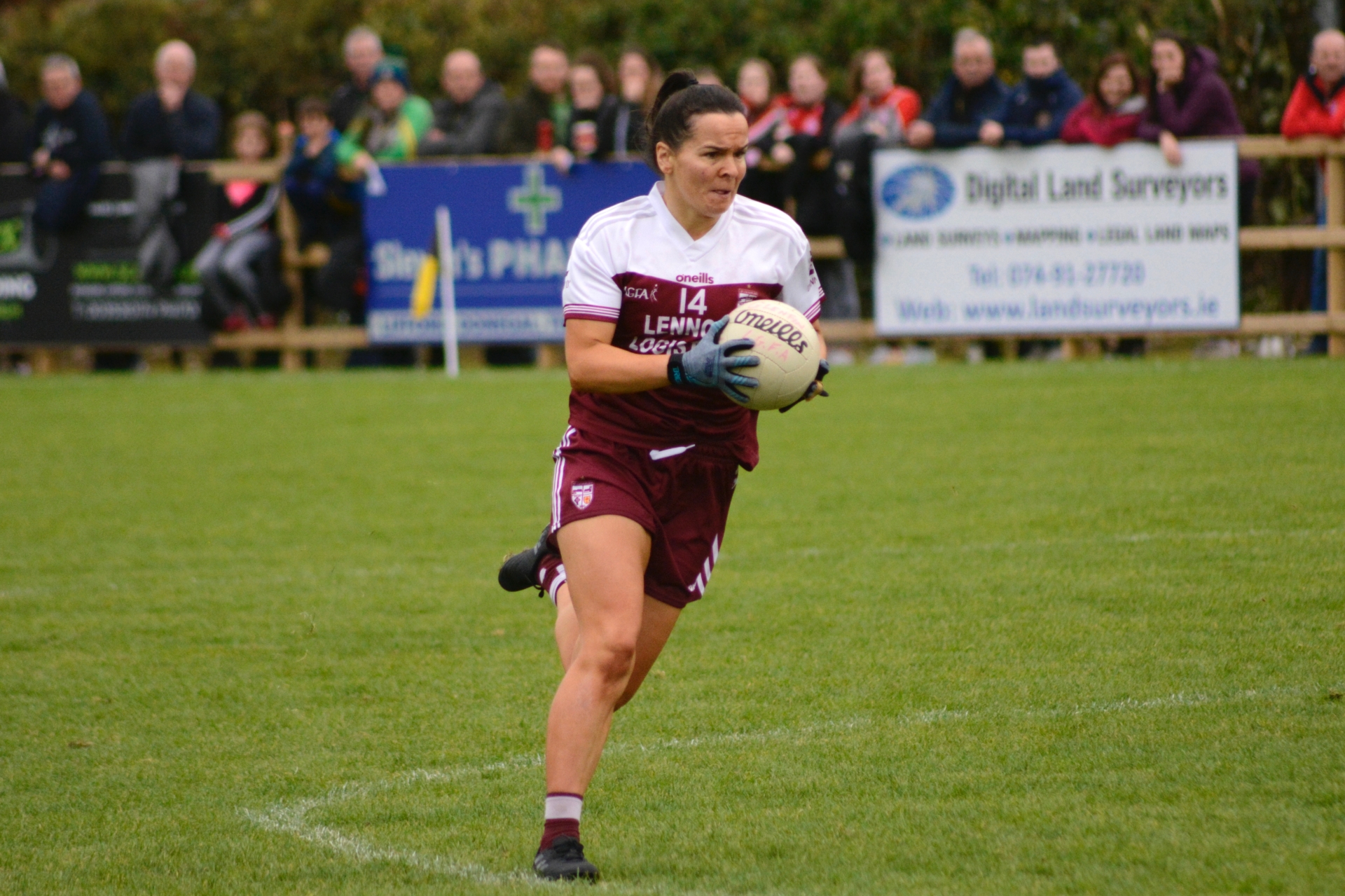 The man was taken by ambulance to Letterkenny University Hospital, where he recovered under the care of the coronary care unit.

McLaughlin said: “He just went down into the water as he was walking out. Luckily, I saw him at the time.

“I got out to the car and I just started bawling. I didn’t get much sleep. Every time I closed my eyes, it was boom!

“I got a text later on to say that he came around, thank God.”

In Sunday’s final, McLaughlin, who has been nominated for a Ladies All-Star, scored a staggering 1-16, but Termon lost 1-23 to 2-18 against Glenfin in Lifford.

She said: “Football is nothing compared to other things. It’s only a game. We wake up and carry on with our our lives.”