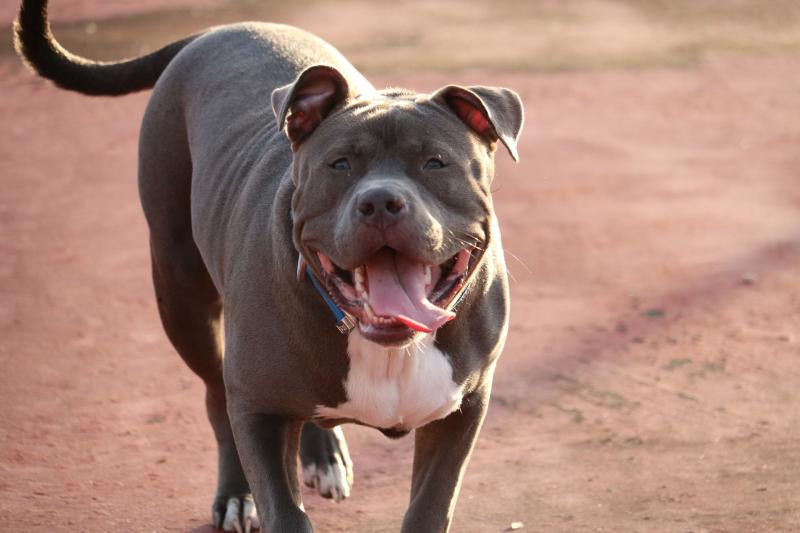 A pit bull dog which escaped during the course of a suspected ‘dognapping’ caused serious injury to a person.

A charge against the dog owner, Hugh Kelly (42) of Gobnascale, Convoy, is expected to be struck out later this month.

Kelly faced a charge relating to an incident at Killynure, Convoy, on January 8, 2019.

Kelly was charged with permitting the dog to be in a place other than a place specified while unaccompanied and while not being under effectual control, an offence contrary to Sections 9 and 27 Control of Dogs Act, 1986, as amended by Section 9 of the Control of Dogs (Amended) Act, 1992.

Sergeant Jim Collins told the court that it was obvious that a third party tried to carry out a dognap and during the course of the attempted theft, the dog escaped.

After escaping its captors, the dog, described as a ’substantial pit bull’ caused serious injury to a man.

The dog has since been put down, the court heard.

Solicitor for Kelly, Mr Patsy Gallagher, said the injured party had taken  ‘very gracious’ approach to the matter and would accept a charitable donation being made.

Sgt Collins said the injured party did not wish for Kelly to receive a conviction.

The injured party, who was present at Letterkenny District Court, asked the court that ‘there be no animal kept at that location from now on’.

Judge Deirdre Gearty explained that making such an order was not within her remit.

Judge Gearty said if a €500 donation was made to the Convoy branch of St Vincent de Paul by Kelly she would strike the matter out.