"We talk about green, and we learn about the environment but we're going nowhere fast" 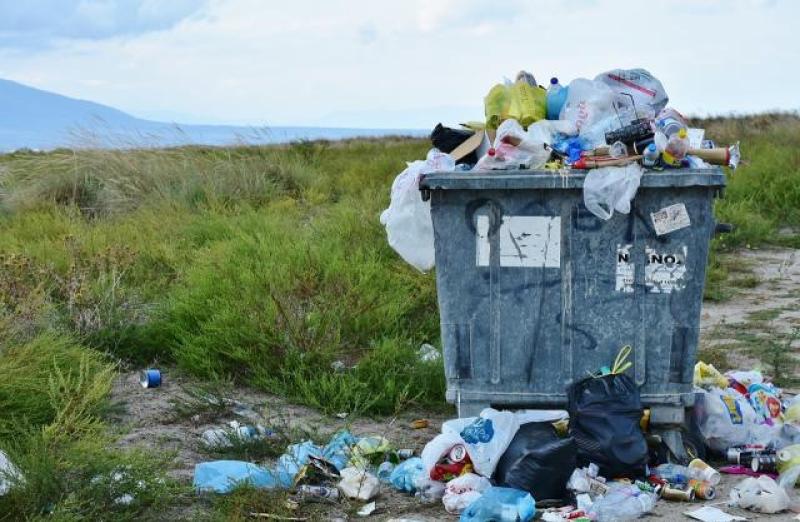 A new initiative to deal with the ever-present litter problem in Donegal is needed.

That is the view of the cathaoirleach of the Lifford-Stranorlar Municipal District, Cllr Patrick McGowan.

He was speaking at a recent meeting of the Municipal District at which he wondered why despite so many programmes encouraging people to clean up after them, things are getting no better.

"I just wonder are we doing the same thing over and over again for years?" he said.

"We seem to be lifting the same amount of litter all the time. Maybe it's time we tried something else to discourage people from throwing their litter out on the streets or over gates in the countryside.

"That habit hasn't decreased even though we have been operating Blue and Green flags for national and secondary schools for over 20 years. I'm wondering if it's time to review the whole mechanism regarding litter to see if there is another way to do it and get more people involved."

He added it was all very well getting volunteers out for a clean-up once or twice a year but then a week later it was back to normal.

Cllr Martin Harley said he agreed and pointed to the recent report on national radio which revealed how following one good day of sunshine, ten tonnes of litter had to be lifted off Sutton beach in Dublin the following morning.

"That was a total disgrace, a total shame on our people and nation. We talk about green, and we learn about the environment but we're going nowhere fast.

“It's a big worry when you see the rising temperatures across Europe this year. We had two good days last week and Lough Mourne was at a dangerous point and that's a worry. If had the temperatures southern England had for about two weeks we would be in a drastic situation. We need to look at this urgently," he said.

Cllr McGowan said it was no reflection on council staff but the council seemed to be facilitating people that are littering.

"We allow them to litter the roads and beaches then go our or the volunteers go out to clean up. The whole waste management thing is supposed to be about reduction but when it comes to litter we just seem to be doing the same thing.

“I think we need a completely new initiative and look for good examples in other counties or countries and do something about it. Everything we do seems to be about cleaning up after people. I think we need to be doing more to actually stop them using fines or whatever," he added.