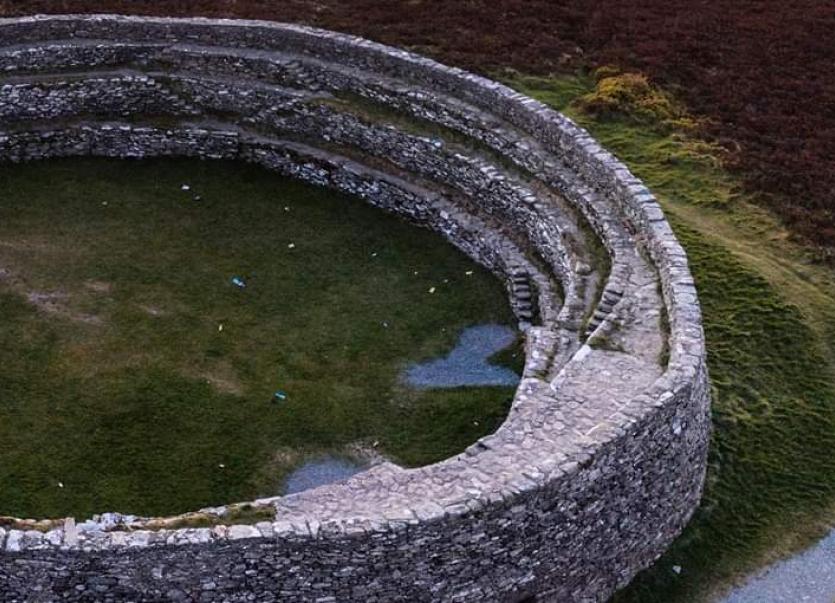 Widespread anger has been expressed about the “absolutely disgraceful” condition in which one of Inishowen’s most iconic
historical sites has been left.

Over the weekend, photographer Patryk Sadowski, posted an aerial photograph showing the interior of Grianán of Aileach
strewn with litter. The beautiful hillfort sits 244 metres above the South Inishowen village of Burt.

Mr Sadowski urged visitors to clean up their mess when leaving Grianán. He added: “Please clean up for yourself, no matter
where you came from, so we can all admire these places and not feel like we are at a landfill.”

A local Burt resident described the littering as “unbelievable and unacceptable. They added: “The time has surely come for
everyone to confront and report such people.”

Cllr Murray said: “The pictures of littering and blatant disregard for Grianán is absolutely disgraceful.

“This is a site, which is much loved across Donegal and beyond. It is an iconic setting, which I believe is Donegal’s
premier tourist location. Those responsible clearly care little about that or about our community as a whole.

“Additionally, this compounds calls I have been making for years, for a full time tour guide to be employed at Grianán. It
makes absolute sense to have an Office of Public Works (OPW) employee on site, who could keep an eye on the place
while giving tours.

“I hope the OPW will now finally see sense and progress this issue. They have a responsibility to protect this historic site.
Leaving it unprotected and unwatched allows incidents like this to happen,” said Cllr Murray.

Cllr Crossan said he had been “disappointed to see discarded face masks in the picturesque Lis na Grá woods in Muff.”

Cllr Crossan added: “In the past week, we had a local person caught red-handed dumping there also. And, while she,
eventually, cleaned her mess up, when her car registration was posted on social media, I believe such behaviour is completely
unacceptable. I have also been contacted about an incident of fly-tipping on the Brae Road.

“I recently reported an incident of fly-tipping into a stream on the Ballyarnett Road, which I witnessed personally, to the
relevant authorities, Donegal County Council, An Garda Síochána and the PSNI.

“Fly-tipping and littering are blighting the beauty of Inishowen. I would urge people to dispose of their rubbish responsibly,” said Cllr Crossan. 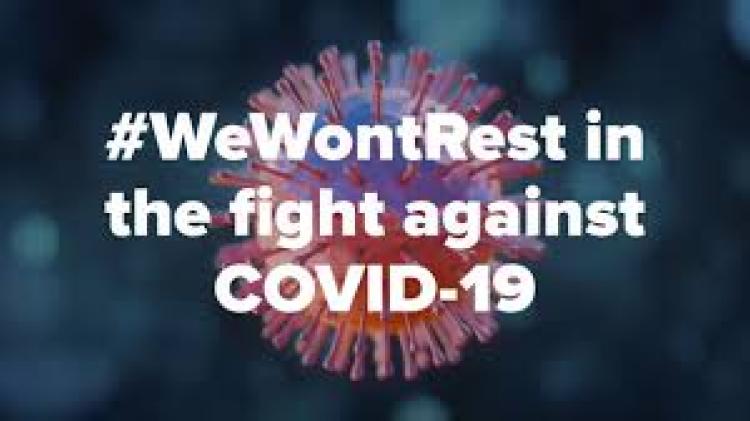