'It's good to be back' - local publicans welcome customers 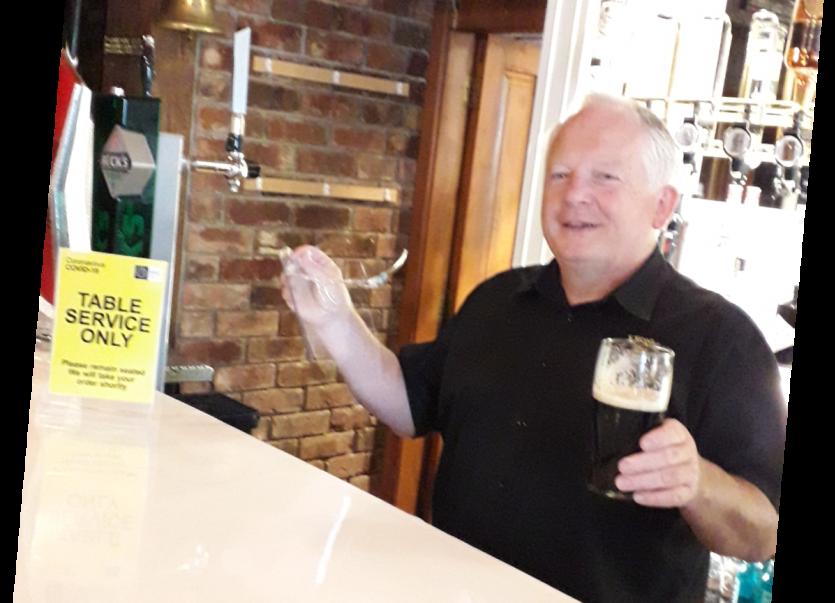 Speaking to Donegal Live, Peter McLaughlin of the Excelsior Bar in Buncrana said it had been great to catch up with all of his customers.

“But, we were pleasantly surprised yesterday because our customers came in and they knew what they had to do. They were very covid compliant. They just came in and sat down as if they had never been away. There were no real problems with social distancing, which means we have no time restrictions on customers. The Excelsior has the capacity to look after everyone safely. The atmosphere was good.

“There were a few people about the town because of the novelty of being able to go into a pub and there were a regulars in all of the pubs. There was a real feel-good factor.

Fearing the introduction of Level Three restrictions in Donegal, Peter McLaughlin hoped the number of covid cases in Inishowen would remain static or decrease.

He said: “We would not like to see a move to Level Three restrictions because we are carrying stock to cater for being re-opened and if we have to close we may lose stock, which costs money.

“We hope that people would look after themselves. It is up to us all individually. We can say, 'they have to do this and they have to do that' but at the end of the day, we all have to do it and I have to do it. At times we forget and there is no point rearing up on someone because they are not wearing a mask, maybe they forgot. We don't want a divide about who is wearing a mask and who is not. This is the way it is going to be and it may become the norm. Hopefully things will settle down but if it becomes the norm we have to adjust and we will adjust. We have been here for 90 years and hope to be here for another 90,” smiled Peter McLaughlin. 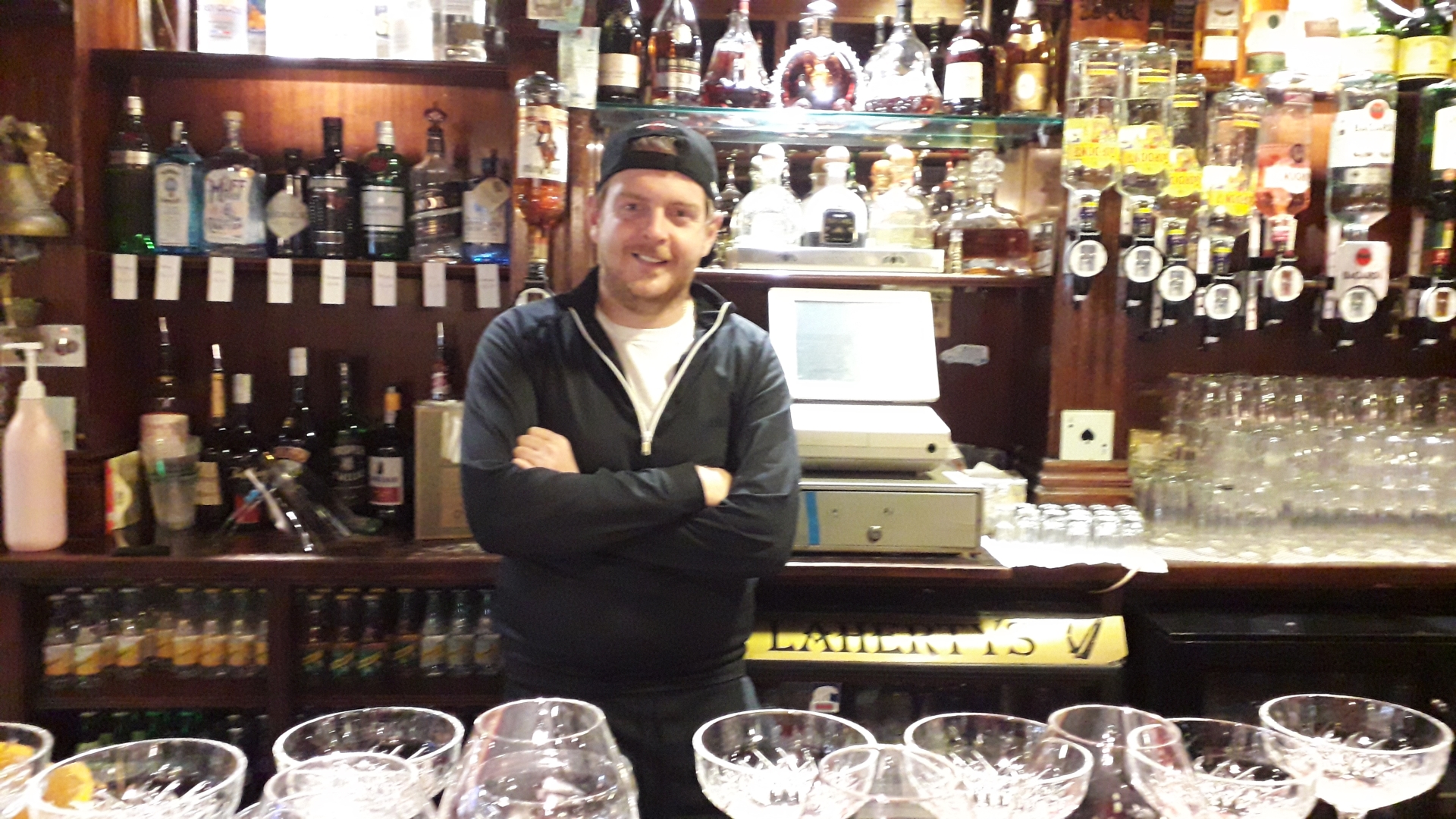 Fiachra O'Flaherty, of O'Flaherty's Bar in Buncrana said the the re-opening had gone “very well”.

He said: “Everything went according to plan. Everybody kept their social distance and everybody is delighted the bars are back open, especially the older generation. They were quite happy.

“They have kept themselves away from everybody this past few months and now they are allowed to come out to have a good time. Everybody was talking and everybody was laughing. It was like the old days believe it or not, not so much TV or music, it was all just talk.

“Unfortunately, we had to over staff the bar because we have to do table service, we have to take orders and bring drink to the customers who have to remain seated.

“In that respect, I would be against some of the restrictions, which are not really feasible, for example, I had five members of staff on on a Monday night. Luckily three of them were brothers but if it wasn't a family business, how could you afford to pay staff? But it was good to see the customers back and all of the bars in the town were busy all the bar men had smiles on their faces this morning,” grinned Fiachra O'Flaherty.