The position of some taxi ranks is affecting traders it town, it has been claimed 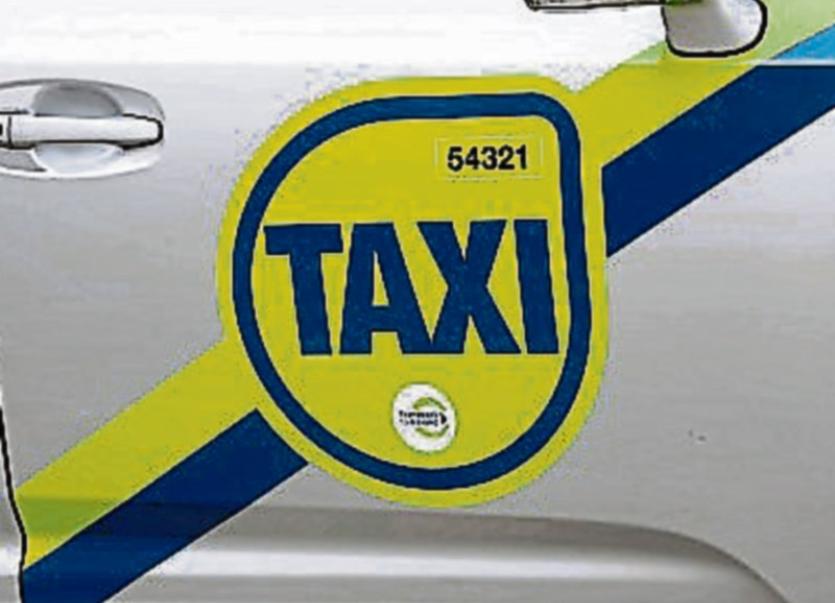 The location of taxi ranks in Letterkenny is impacting on some businesses in the town, it has been claimed.
Donegal County Council has confirmed that the taxi bylaws for the town are being reviewed and officials will give a presentation to councillors in the near future.
Concerns about issues involving the taxi bylaws and the location of taxi ranks in the town were raised by Cllr Ciaran Brogan (FF) at the September meeting of the Letterkenny-Milford Municipal District.
Cllr Brogan said the bylaws are long overdue for a review as it has been more than 10 years since the last one.
He said the position of ranks is a “huge issue” for many people in the town.
The issue of ranks needs to be addressed in the short term as some businesses are being impacted at busy times when customers cannot park close to them due to taxis, he said.
His motion was seconded by Cllr Kevin Bradley who said the issue needs to be reviewed urgently as it is affecting businesses and taxis.
Cllr Brogan said the National Transport Authority (NTA) needs to become involved in the issue and bring some “proper investment” to the area.
Donegal County Council confirmed that the bylaws are being reviewed and a presentation will be given at an upcoming workshop.