Councillor Gerry McMonagle was a teenager in Derry when British soldiers opened fire on unarmed civilians. 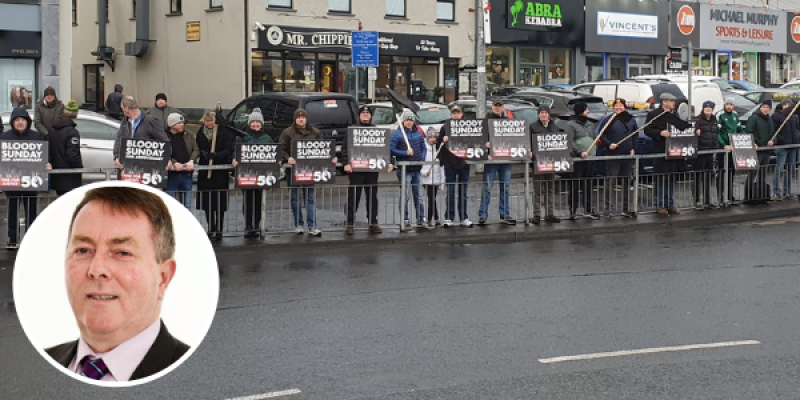 Barely 15 years of age, McMonagle - now a Sinn Féin Councillor based in Letterkenny - was living in his native Derry on January 30, 1972.

The date and the day remain engrained on the minds and in the hearts of those who were in the Maiden City on an afternoon known since as ‘Bloody Sunday’.

On the day, McMonagle remembers carrying Hugh Gilmore, one of those fatally wounded, into the Rossville Flats.

“I remember quite clearly,” McMonagle told Donegal Live at a solidarity vigil held in Letterkenny to mark the 50th anniversary of the atrocity.

“I remember being on the march from the Creggan, down to the Bog and the Brandywelll. We were going up Rossville Street watching what was going on and, all of a sudden, the paratroopers came driving in from Little James Street, demounted from their jeeps and immediately started shooting; first rubber bullets and then live rounds.

McMonagle can almost paint the picture as he recalls the ‘fear and the noise of gunfire’ that rang around the banks of the Foyle. 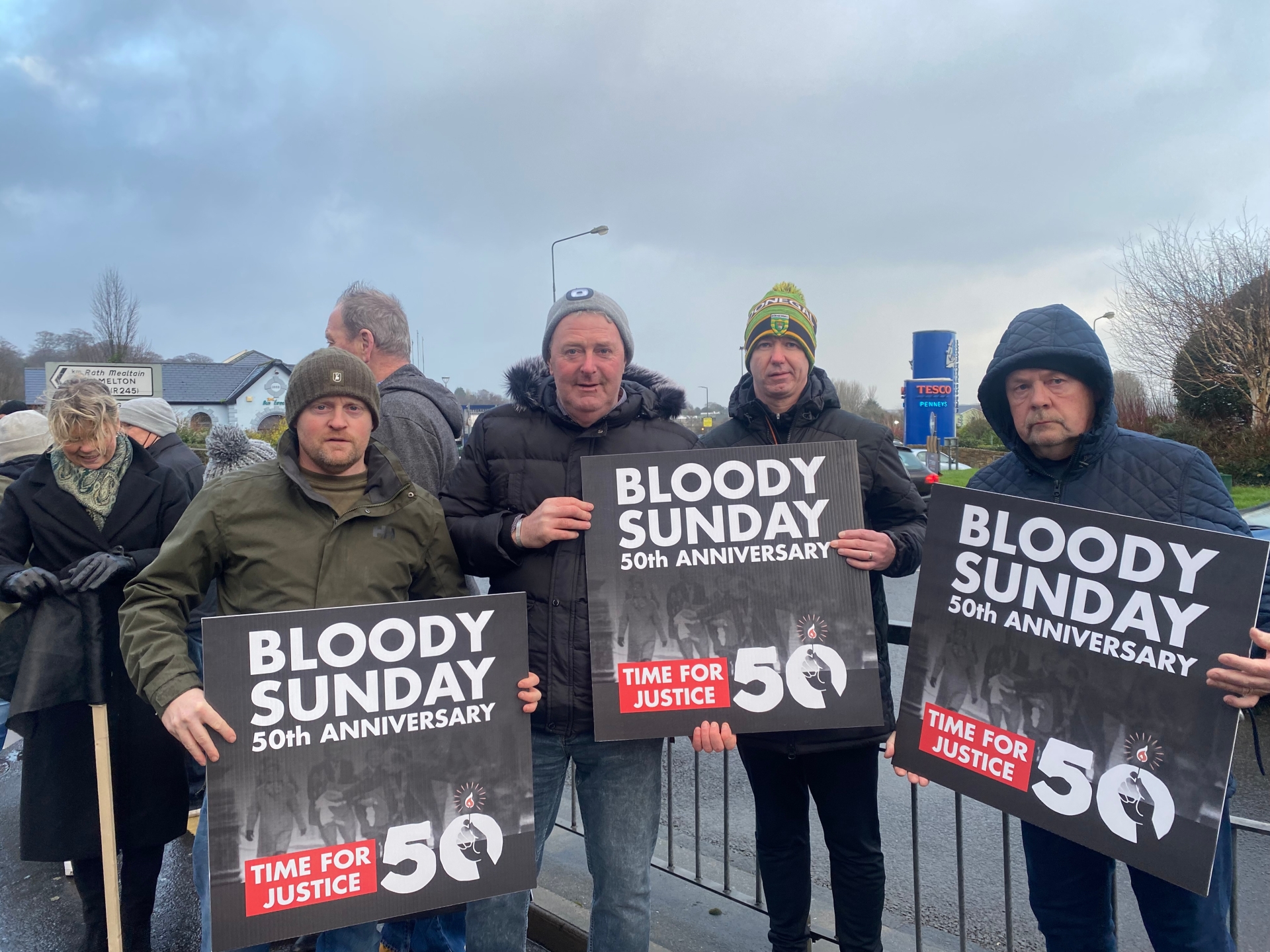 “We were in and out of houses trying to escape it,” he said. “Then, there was a lull. It seemed to just start up all over again.

“You were seeing people who you knew, shot dead: My neighbour, Barney McGuigan, who lived at the top of our street; Michael Kelly; young  (William) Nash; James Wray; Gerald Donaghy; Hugh Gilmore, we actually helped carry into the Rossville Flats. It was just unbelievable.”

The British government is pressing on with its plan to ban Troubles-era prosecutions, which would grant amnesty to those involved in killings, including those responsible for the Bloody Sunday massacre.

The people of Gaoth Dobhair gather to recall #BloodySunday50

McMonagle said: “The search for truth and justice continues. The paratroopers responsible need to be brought to trial and the legislation they’re trying to put through Westminster must be stopped.

“‘Soldier F’, in particular, must be brought before the courts.

“You can still hear and see the emotions in the voices of the Bloody Sunday families.

“The people of Derry will never forget this and I don’t believe the people of Ireland will. That’s why there is so much support for the Bloody Sunday families.

“We are still here and we still support. We still feel the pain. Until there is justice for those families, we will be out and will still do events like this.”