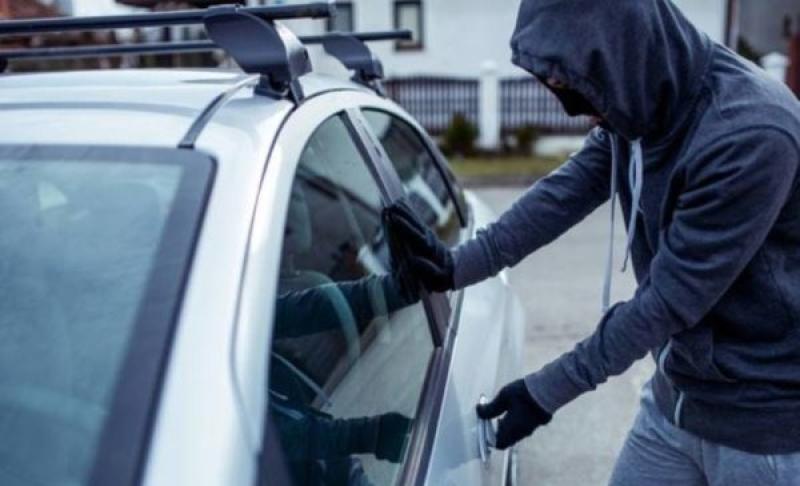 Thieves stole a white BMW 1 series car in Letterkenny and completely destroyed it by torching it later that night.

Woman attacked as she crossed road in Letterkenny

The car is being described as 'distinctive' by gardaí - being a coupe-style car.

The car which was taken from the Gleann Rua estate was later found torched in the Killylastin area.

Gardaí have appealed for anybody who may have seen this car or may have dashcam footage of the car on the night in question to contact them at Letterkenny Garda Station on 074 91 67100.

Tennis Club in Letterkenny is broken into for third time