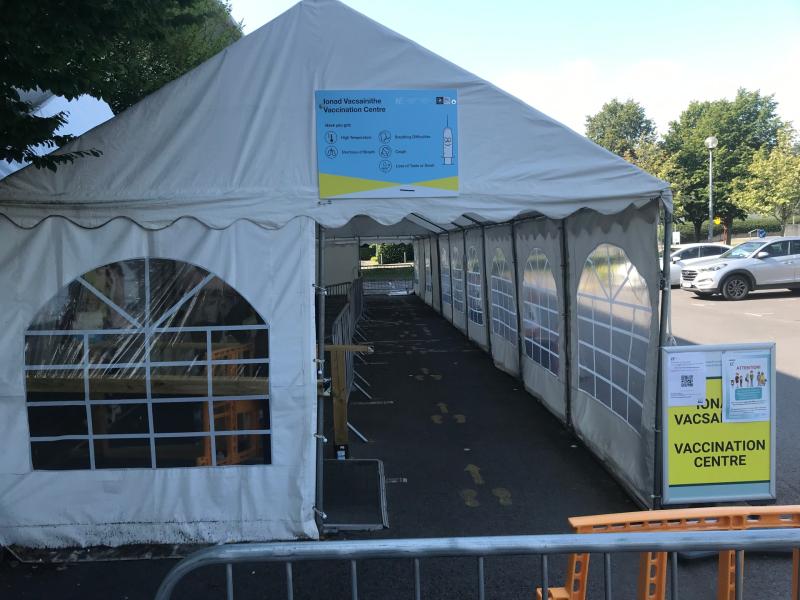 Taoiseach Micheál Martin has said that NPHET (National Public Health Emergency Team) will cease to exist as a separate body and would be scaled back after October 22.
This will run in tandem with the easing of most of the remaining Covid-19 restrictions on the same day, but there remains a fear here that unless we get a grip on Covid-19 numbers in Donegal, we could be hauled back into a 'targeted area' scenario.
And despite the first real signal that the deadly fog of the pandemic which has permeated every sinew of Irish society may finally be lifting, Donegal still has some of the greatest challenges ahead in that same period and beyond, not least the current Covid situation that pertains north of the border and in Cavan and Monaghan.
Health Minister Stephen Donnelly said that the reopening plan was not without risk, as the country still had the highest Covid rate of any other country in the EU.
Speaking yesterday, he said: “What I am more concerned about than that is in Northern Ireland, Scotland and Wales, we are looking at very, very serious spikes, so we have to be careful, we have to avoid happening in the Republic what we are seeing happen in Scotland right now and the Northern Ireland rates have been coming down over the last few days and their hospitalisations are beginning to come down, we’ll see where that goes.” 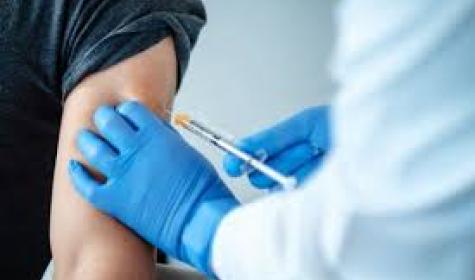 Reacting to the Taoiseach's comments that the Government would react if there is a spike in numbers, he said it was too early to say what might happen but pointed out that Northern Ireland had twice the rate of the Republic at present.
Referencing potential geographic outbreaks he told RTÉ Radio: “At the moment we know that there are very high rates in some of the border counties, Monaghan, Cavan and Donegal. So it really depends on a lot of different factors but the kinds of things that we are looking at are how many cases are there, what pressure is it putting on the hospital system, are cases rising very quickly, do we believe that we could react in targeted ways to deal with outbreaks.”
He added that such targeted reactions might include engagement with particular age groups or extra testing and tracing in certain geographical area. However he refrained from using any terms that might allude to the re-introduction of restrictions.
All of this however, comes with a cautionary caveat of a 90% uptake of vaccinations and being able to manage the Covid-19 numbers throughout the country.
The plan will also see the return of students to the third level sector.
While high numbers of Covid are still being recorded in parts of the country and especially Donegal, the bulwark of vaccinations and its subsequent take up - now available to anyone over the age of 12 - has been instrumental in the expected return to a some new level of normality.
And reports that Donegal has had lower vaccination uptakes than elsewhere may have to do with people here actually getting their vaccinations across the border or even Sligo.
Remaining restrictions will include the continued mandatory use of face masks in certain public situations when entering shops and businesses, using public transport and within the health sector.
From next Monday, September 6, larger crowds can gather for religious ceremonies including Communions and Confirmations and sports events.
This will be at a 50% level of current capacity at the likes of churches and stadiums.
Indoor venues can use 60% of their capacity for events for those who are vaccinated, and this will increase to 75% at outdoor locations, again if vaccinated. Live music indoors will also return at weddings and in bars for a country whose population is now above 5million for the first time since 1851.
And in a nod to the tourism sector, coach capacity will rise from Monday next.
From September 20, indoor after school activities will also resume along with sports indoors on that date.
It would also see the current two metre distance rule being eased in certain circumstances and the phased return to the workplace beginning on September 20.
Meanwhile, walk-in clinics for anyone over 12 will continue at the county’s vaccination centre in Letterkenny’s LYIT this Friday, Saturday and Sunday as well as those who have already been allotted times and dates through online registration.
The new measures, would bring a tentative conclusion to a year and a half of the unprecedented curtailment of economic activities and restrictions on personal freedoms, not seen since the foundation of the State, but we are still far from getting out of the woods on this one.