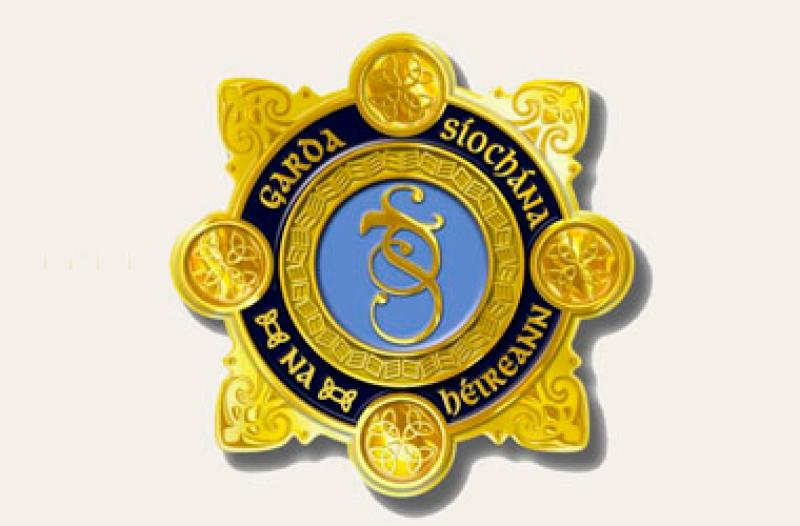 An appeal has been issued for information about an incident in Donegal in which a young man was seriously injured.

Gardaí are appealing for information about what has been described as a road traffic incident at Main Street, Clonmany around midnight on Sunday, September 12. The young man, who was described as being in a serious condition, was taken to Letterkenny University Hospital.

There were witnesses in the area and gardaí are appealing to anyone who may have witnessed the incident to contact them at Buncrana garda station on 074 93 20540.