The biggest Lotto win in the country was the €18.9m jackpot won in Carlow in 2008 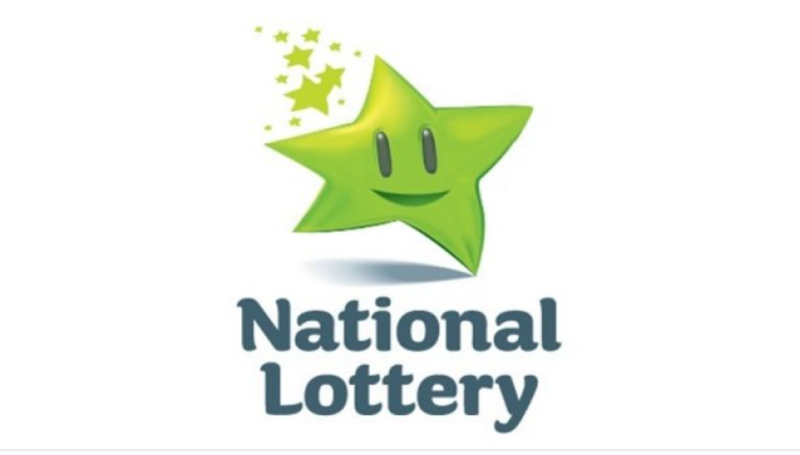 If this weekend's Lotto Jackpot is won, the winner would be number two on the list of all-time highest winners.

Tonight's Lotto Jackpot looks to be in the region of €18m, not too far off the biggest ever top prize of €18.9m which was won in Carlow in 2008.

Since the National Lottery began in 1988, this is only the second time that the jackpot will exceed €17m.

The second highest win currently stands at €16.7m which was won in Waterford in 2010.

And if there is no winner this weekend, then Wednesday's jackpot will become a record breaker.

Anyone wishing to play needs to do so before 7.45pm online, via the app or in store. The advice is to play early to avoid any last minute rush.

More information can be found at www.lottery.ie