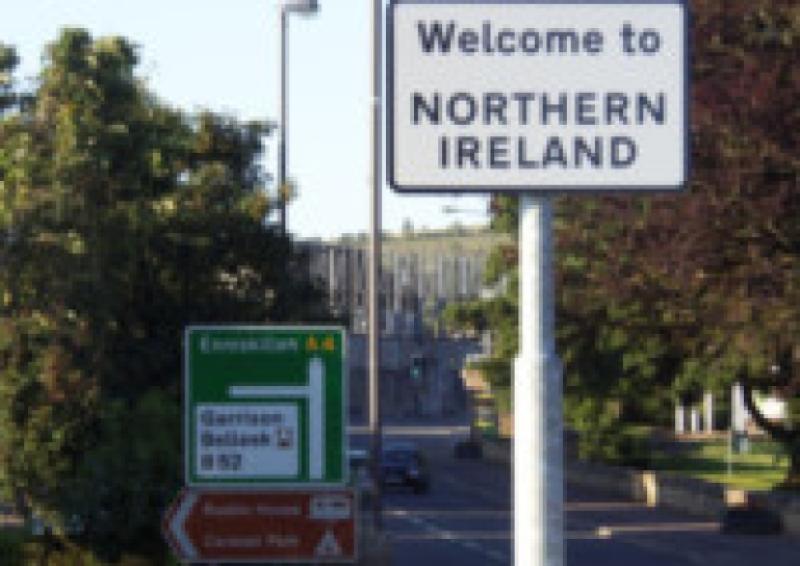 An MEP who represents Donegal in the European parliament, Chris MacManus has welcomed proposals released earlier this week on the reduction of food checks between Britain and the north of Ireland. Without such an offer, some foods entering the north of Ireland from Britain would be subject to extensive checks or even rejections. The EU believes this offer will alleviate a lot of this trade friction, if accepted by the British Government.

“This week’s offer from the EU will come as a relief to many people in the north of the country, who were worried about the supply of certain foodstuffs, due to Brexit. The people of the north of Ireland did not vote for Brexit and were dragged out of the EU against their will. The British Government knew the consequences and disregarded them. It must now at least accept the offer put forward by the EU, to reduce the disruption to people’s lives.  For the agri-food sector, the most positive elements of the deal are:

A truck transporting different food products (e.g. dairy, meat, fish, confectionary, fruit
and vegetables, etc.) from Britain to the north will now just need one certificate, instead of hundreds;
A business importing products of animal origin (e.g. yoghurt, cheese, chicken or turkey) into the north from Britain will no longer be subject to the same level of checks. More than 80% of the identity and physical checks previously required will now be removed;
Certain products that are generally prohibited for import into the EU – e.g. sausages – will now be allowed to be imported into the north from Britain, subject to them carrying individual certificates;
supermarkets and grocery stores in the north that depend on supply chains and distribution centres established in Britain will see their customs formalities reduced to a minimum.

“Since Brexit, we have seen north-south trade increase dramatically. This is to be welcomed and Sinn Féin believes we need to do more to exploit the all-island economy, but we also understand the importance of east-west trade and want to see these trading relationships protected.”

He said heis party had not sat on the side-lines during this process.

"Indeed we have been engaging with the EU and putting forward solutions to the various issues created by Brexit. Only a few weeks ago our party president Mary Lou McDonald met personally with the Vice President of the European Commission Maros Šefcovič to help him understand people’s concerns and seek solutions.”

MacManus concluded by calling for a sensible resolution. “The ball is now firmly in the court of the British Government. Pragmatism must prevail and the wishes of the people of the north of Ireland must finally be respected. Sinn Fein believes Irish unity is the best solution for our island, but in the interim, we will work constructively to ensure Britain’s dangerous political ventures have minimal impact on the people of the north.”