Charity sleepout in Ballybofey for homelessness this Friday 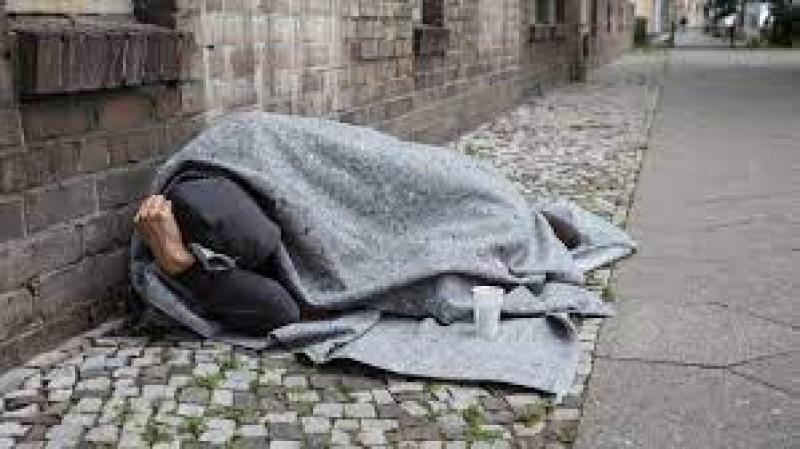 A group of hardy souls will brave the elements this coming Friday night, December 3, for a charity sleepout to raise money for homelessness charity Focus Ireland.

The sleepout is the brainchild of local Stranorlar woman, Nuala Malone and Shaun McGlynn of Profitness, Ballybofey.
Says Nuala: “I remember when I was young homelessness was something really rare that you’d only encounter occasionally when you made a trip to Dublin. But now it’s become a huge problem all over the country.

"There’s over 8,000 homeless in the country and over 2,000 of them are children. And it’s not their fault. It could happen to anyone.

"All it takes in some cases is a lost job, or a relationship break-up to put someone in a situation where they can’t make the rent or pay the mortgage. Myself and Shaun just felt that we wanted to do something to raise money and to raise awareness, especially in the run up to Christmas.”

The sleepout, which will take place in Harrold’s Yard, Glenfin Road where Shaun’s Profitness Gym is located, is hoping to raise between €5,000 and €10,000 for the charity.

“It’s an ambitious target,” says Shaun, “but the response has been great so far both in terms of people donating money and people volunteering to sleep out themselves and we’re urging people to get behind us and donate whatever they can afford.”

“I’d imagine it’ll be a cold night,” says Nuala, “but no matter how uncomfortable it is we all get to go back home to our warm houses the next day. There’s too many people in this country that are outside all night every night and these are the people that urgently need our help, Focus Ireland’s help and, most importantly, more help from the government in solving the homelessness crisis.”

A GoFundMe has been set up to allow people to donate. It takes less than a minute - literally just a click of a button – and can be accessed at the following link: https://gofund.me/ecb6a3bb

For more information you can message Nuala on her Facebook page Nuala Gallinagh Malone.