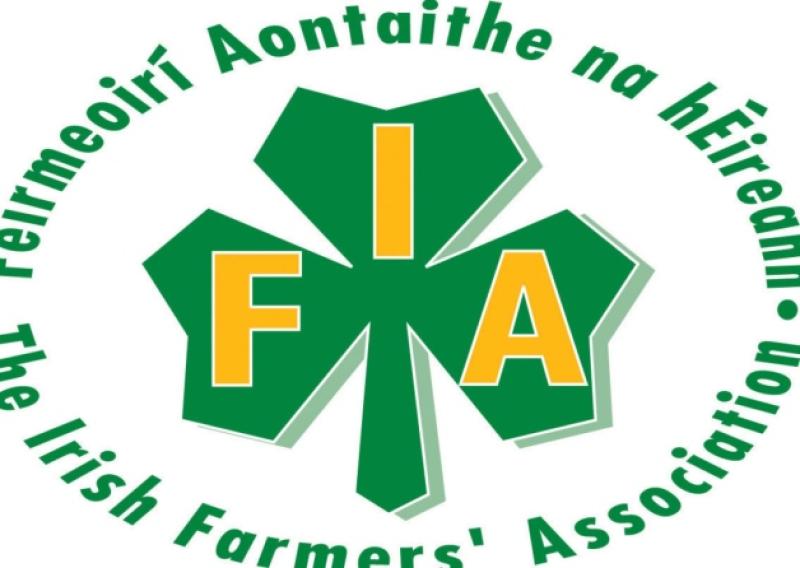 Donegal farmers will get the chance tonight to see a debate between the two candidates running for the Ulster/North Leinster Regional Chair election.

Members of the Donegal IFA County Executive will hear from the two candidates – Frank Brady from the Aughnamullen branch in Monaghan and John Curran from the Kells branch in Meath – about their plans for the role.

IFA National Returning Officer Martin Stapleton said the debates will give county officers and branch delegates in each of the seven county executives in the region the opportunity to hear from the two candidates.

The debate for Donegal farmers is online.

Other debates will follow in Louth, Monaghan, Westmeath and Meath while there will be a final online debate on Thursday, December 9.

Postal voting by county officers and branch delegates in the seven county executives will take place during the month. The system is modelled on the postal vote used for Seanad Éireann elections.

The count is scheduled for Friday, December 17 in line with public health guidelines that will be in place at that time.

Those interesting in going online for the Donegal debate tonight should contact their local IFA officer if they have not got a link or, alternatively, they can get an audio only link by phoning 01 5923626 for a conference call, followed by the access number 718777943#