Man to be sentenced for 'Wild West' gun rampage in Glenties 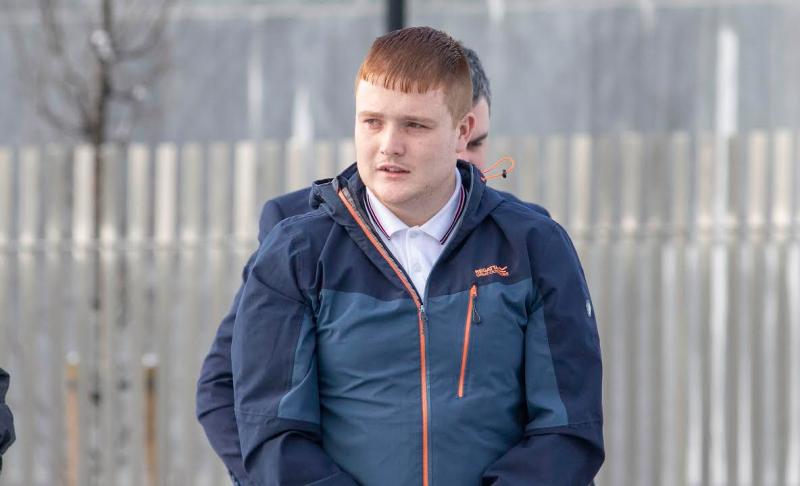 A Carlow man who went on a drink and drug-fuelled shooting spree in Glenties will be sentenced on Tuesday.

Dowling, of Cois Abhainn, Burren Road, Carlow, is charged with five counts of possession of a firearm with intent; one count of possessing an offensive weapon, namely a hunting knife; and four counts of criminal damage.

The father-of-one, who was before Letterkenny Circuit Court last week, has pleaded guilty to the charges.

Earlier in the night, Dowling fired a shot through the back window of a passing car. Bullet fragments passed through the passenger seat and headrest before exiting the front window.

Dowling, who was in the area with family members on a deer-hunting trip, caused damage to three houses on Church Road when he discharged further shots.

Armed Gardai rushed to the scene and Dowling was eventually apprehended.

“It was reckless and an act of tyranny against the community and the Gardaí, who are there to protect the community. He will forever love with his actions, which were out of lunacy and intoxication.”