Why one Donegal man has decided to film Errigal all day, every day 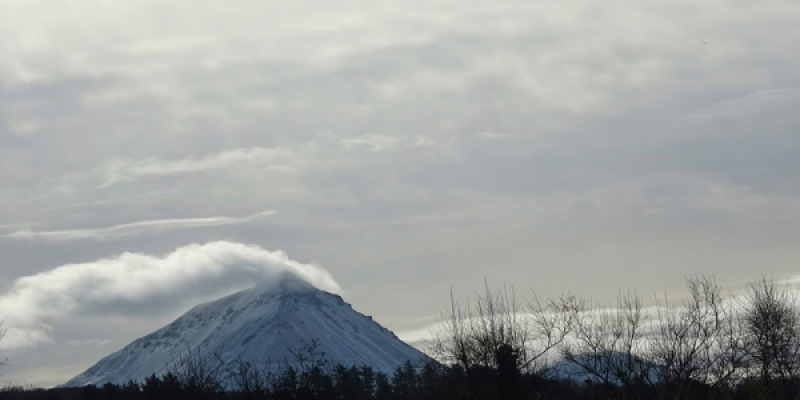 A shot of Errigal taken from Sean Collins' earth cam

Sean Collins knew the feeling of having Donegal pulling on his heartstrings when living aboard.

Having lived for six years in Los Angeles Sean, who is now residing in Gortahork, has set up a live Earth Cam focussed on Errigal.

The camera - which can be viewed here: https://myearthcam.com/errigalcam - shows a constant live stream from 9am-7pm and Sean follows up by uploading a time-lapse video of the entire day.

“| just do it out of the kitchen window,” Sean tells Donegal Live.

“I just do it from a HD video camera, connected to my laptop with a HDMI camera. There’s a 5meg stream so the quality is quite good.

“People can just go onto the live stream to see what’s going on. At the end of the day, I’ll have around 6,000 pictures so I upload a movie, a time-lapse of the day.

“We’re just back from the States. I missed home when I was away so I thought that I’d put the good camera to some use.”

Sean, a wildlife and nature photographer, moved home last year. He and his wife, Rachel, along with their daughter, Sarah, relocated back to Donegal owing to the Covid-19 pandemic.

Sarah is something of a star herself online with over 1million followers on TikTok. Her following includes TikTok sensation Charli D'Amelio.

“We lived here for ten years before,” he says. “I was always shooting time-lapse videos out the window off the webcam. It’s better now because it’s in high definition. 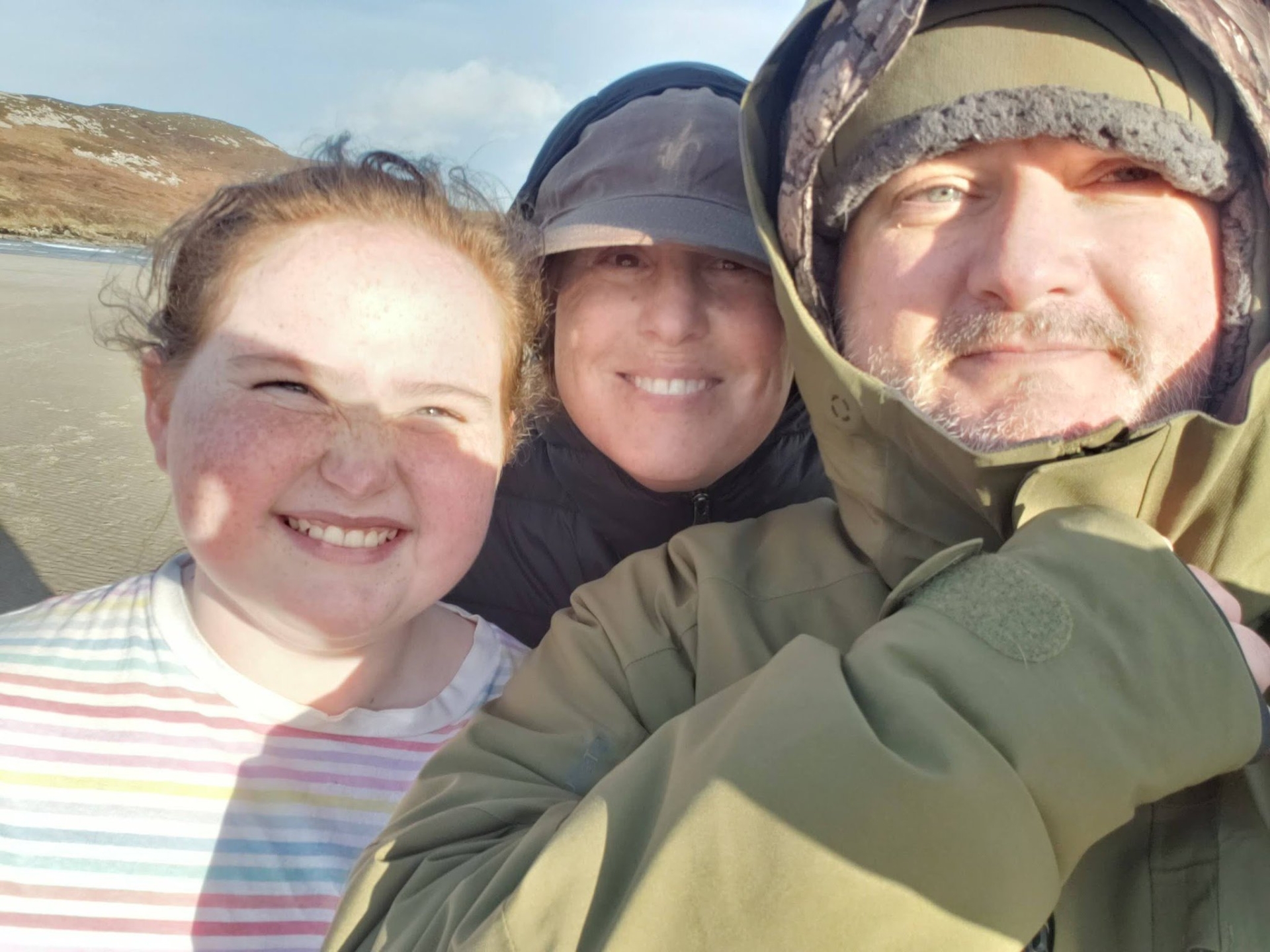 “I always like to record like this, but technology is moving on now. It might be nice for people aboard to check in and have a live look at Errigal.

“It’s live from morning to night and as the summer goes on I’ll leave it on for longer.”