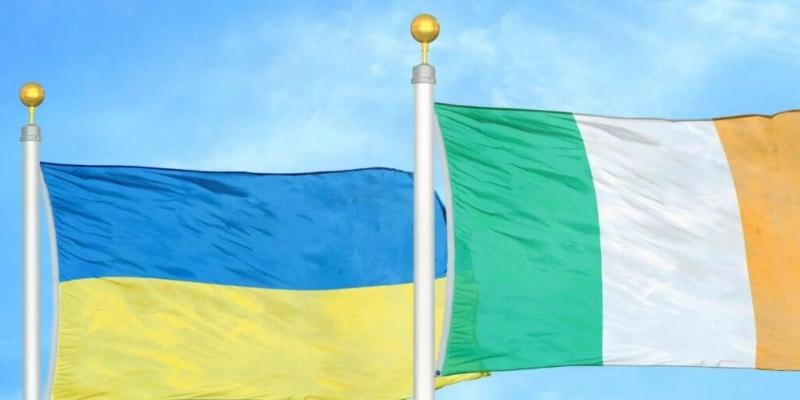 Some 21,000 refugees have arrived in the country from Ukraine since the war broke out in late February

The number of pledges to the Irish Red Cross for accommodation for Ukrainian refugees from people in Donegal has almost trebled in just over a month.

The Irish Red Cross said on Wednesday it had received 669 pledges of accommodation from the county, up from 228 on March 10.
Pledges of vacant homes make up 226 of the Donegal offers and there have been 443 pledges of shared accommodation. The number of pledges made nationally has doubled to over 24,000 in the same period.
Some 21,000 refugees have arrived in the country from Ukraine since the war broke out in late February. About 13,000 are being put up in State-provided accommodation such as hotel rooms.
The Irish Red Cross says it hopes to have contacted all those in the county who have made accommodation pledges before the end of the week.

The organisation says it has been focusing on pledges of vacant homes in the county and the contacting of those who have made pledges of shared accommodation began last Friday. All of those who have pledged a vacant home are expected to have been contacted by Thursday of this week.
Garda vetting is necessary before anyone can accommodate a person aged under 16 or a vulnerable person. If they are unwilling to undertake vetting they will be asked if they are willing to take in adults.
The Defence Forces and a private contact centre have been contacting those who have made pledges.
A spokesman for the Irish Red Cross said there has been an unprecedented response from Donegal to the appeal for accommodation.
“The generous response from people in the county has been very heartwarming,” he said.
“We are just asking people to be patient with us. People who have offered shared accommodation will be contacted this week.”