Pringle, Flynn says Government must provide legislative protection for the right to PAS 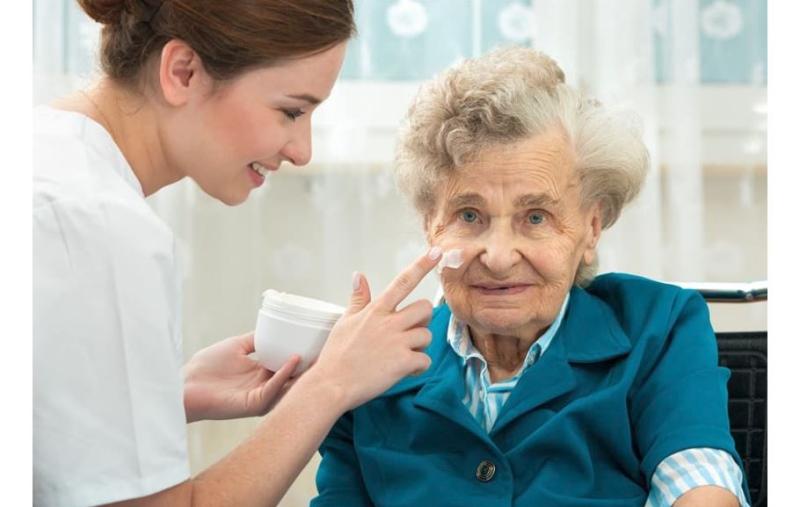 Independent TD for Donegal, Thomas Pringle, and independent Senator Eileen Flynn said Government must fulfil its duties to disabled people on a human rights basis, in voicing their support for Personal Assistance Services in Ireland.

The webinar concluded 20 days of action to highlight the lack of legislative protection for the right to access Personal Assistance Services (PAS) in Ireland.

The deputy and the senator support legislative protection for PAS and emphasized that it is not to be mistaken for home help.

“The importance of PAS is that it is providing quality of life and in doing so recognises the ways in which this can be achieved, through upholding a rights-based approach,” said Deputy Pringle.

“As we heard in one of the powerful personal testimonies at the webinar: ‘A carer allows you to function. A PAS allows you to truly live,’” said Senator Flynn said.

In 2019, Deputy Pringle raised a motion calling for establishment of a Commissioner for Independent Living, who would be tasked with making sure there is a right to PAS.

He said: “While this motion did pass, it is clear that there is still so much more that Government must do.”

The deputy added: “As ILMI has explained, it is important that the funding is unbundled so that it can be best put to efficient and effective use. The application process must be improved so that it is less arduous and does not create another burden and hurdle for people who are in need of PAS.”

The deputy is working with a charity organisation to bring forward a model for living for the elderly community that takes a very similar approach and ethos towards the provision of assisted and independent living.

“The aim is to allow for as much independence and autonomy as possible. Human rights must be central to this approach, with dignity, privacy, choice and autonomy at the core. Similar to PAS, this is not a charity-based concept,” said the Killybegs TD.

Senator Flynn agreed, saying she was delighted to be a new member of the Oireachtas Disability Matters Committee, where she has been attending meetings since January.

“Since I’ve been on the committee, I’ve grown so frustrated with the system – 30 years since the establishment of the Independent Living Movement, and disabled people are still asking to be able to live independent lives.

“I think the committee has done an awful lot of work and some great work, but I think we’re lacking implementation of recommendations. People with disabilities, disabled people, have the answers, they have the solutions, and unfortunately, the political will has just not been there to implement them,” she said.

Senator Flynn said she looked forward to working with advocacy organisations and disabled people to see that the voices of disabled people are not only heard but that their rights are upheld.

“People should not be crying out for their basic rights in the 21st century,” she said.