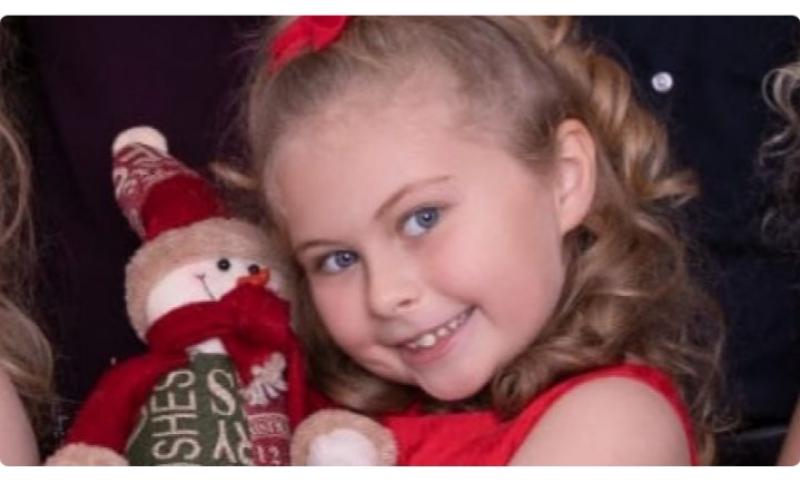 Some of the top names in traditional music are in Donegal this Friday night (13th) for a fundraiser for the Gavin Glynn Foundation, which helps children travel overseas for treatment.

It’s a concert in the Inishowen Gateway Hotel in Buncrana, organised by the family of nine-year old Caitlín Strain, Burnfoot, who has been treated in Germany for a brain tumour.

Caitlin is the daughter of Thomas and Eimear, a niece of the late Tommy Peoples, St Johnston, one of Ireland’s greatest fiddlers.

Those on the concert bill will include Tommy Peoples’ daughter Siobhan, on fiddle, with uilleann piper Michael ‘Blackie’ O’Connor. They’re coming up from Ennis, County Clare.

The renowned fiddler Bríd Harper, originally from Castlefin, opens the concert as she’s heading off immediately to play in Germany. Another east Donegal fiddler Martin McGinley, now living in Ramelton, is doing MC on the night.

Another musician linked in the past with the band Four Men and a Dog is on the programme – Gerry O’Connor (pictured below), commonly regarded as Ireland’s finest banjo-player. 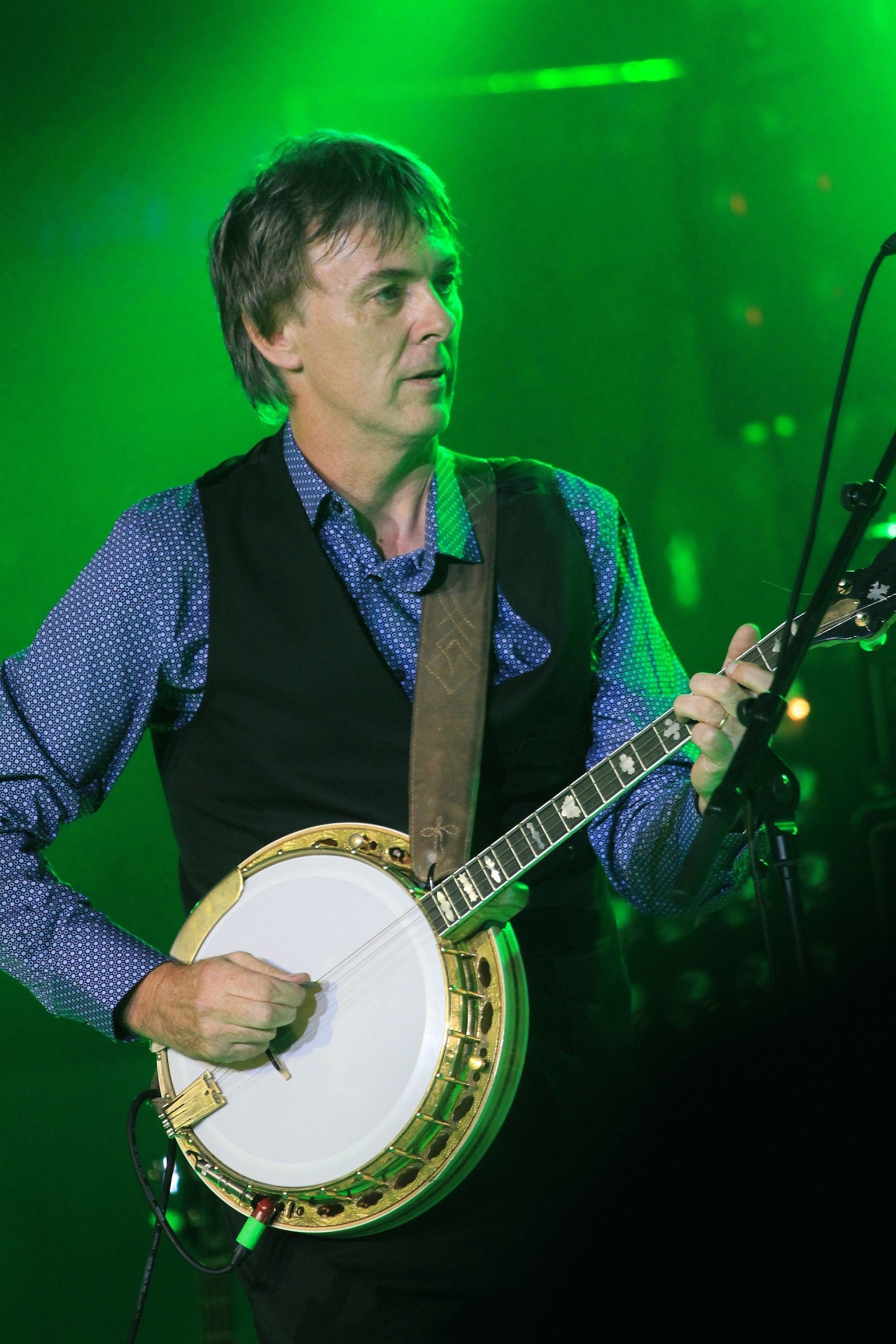 There’s a big Inishowen contingent, of course, including Roisin McGrory, Culdaff, with her brother Paul Harrigan, who runs a music school in Letterkenny, and Buncrana guitarist Michael Gallanagh.

Caitlin’s father Thomas Strain, a well-known fiddler himself, will also be playing. Forming a trio on the night will be Clodagh and Jack Warnock, with Edel McLaughlin on piano, and the well-known accordionist Teresa McClure will also take the stage.

The concert starts at 7.30pm. Admission is €20 (plus ticket fees) and tickets are available online HERE. You can also book tickets with the hotel on 07493 61144 or just pay at the door.