Seamie Coleman among those whose generosity will help bring Kevin home 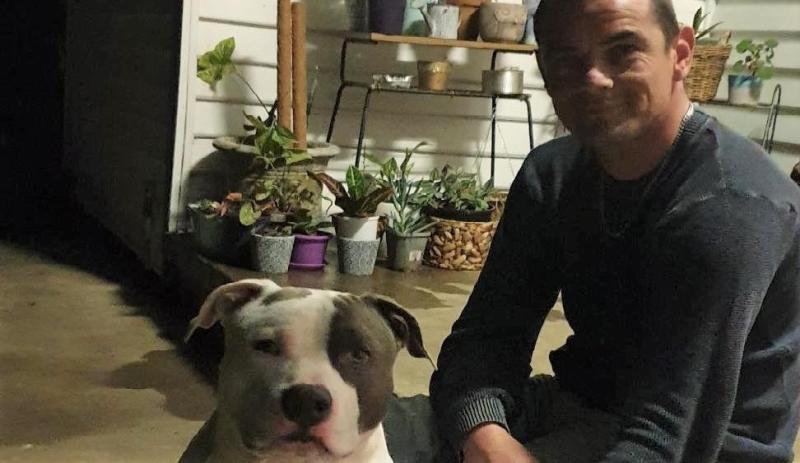 More that €60,000 has been raised to help bring a Killybegs man who suffered a stroke back home to Donegal.

The family of Kevin O'Boyle say they are overwhelmed by the generous response to their appeal which smashed the initial €50,000 target.

Among those to make a donation is fellow Killybegs man and soccer star Seamie Coleman.

Kevin's brother Paul and sister Caroline set up the page just two days ago because the medical expenses and cost to remain in Australia are unsustainable.

They said: “The cost of getting Kevin home is going to be substantial considering the distance he has to travel as he will require specialist medical personnel accompanying him.

“We now need to ask for help to get Kevin home where he belongs.

“We understand that times are tough for people but if you can afford a small donation we would greatly appreciate it.

“Kevin turns 34 next week, the best present we can try and give him is getting him home.”

The fundraising team posted a positive update on Kevin's condition on Thursday: "Thank you everyone with your continued support to Kevin.

"As we have already mentioned Kevin was initially on life support with doctors advising us to prepare for the worst.

"He is and has always been a particularly strong person who pushes through whatever problems are thrown his way. He is known to be be a workaholic who would work seven days a week if he could! This has and is standing well to him as he faces the long battle to recover.

"Since moving to rehab, Kevin's mobility has improved greatly. He is walking and doing really well with his physiotherapy in the gym everyday. He has started to be able to brush his teeth again and even to shave himself. He is slowly regaining power in his right arm too, which we also thought would never be possible.

"Nurses are amazed by his appetite, which knowing Kevin means he’s well on the road to recovery! Hearing this and all the improvements everyday is what keep us positive."

Donegal Bay Rowing Club is hosting a bucket collection at the Weighbridge at Donegal Railway Heritage Centre in Donegal Town this weekend.