Stark numbers shows the rising volume of those who have fled Ukraine that have found home in many Donegal towns and villages. 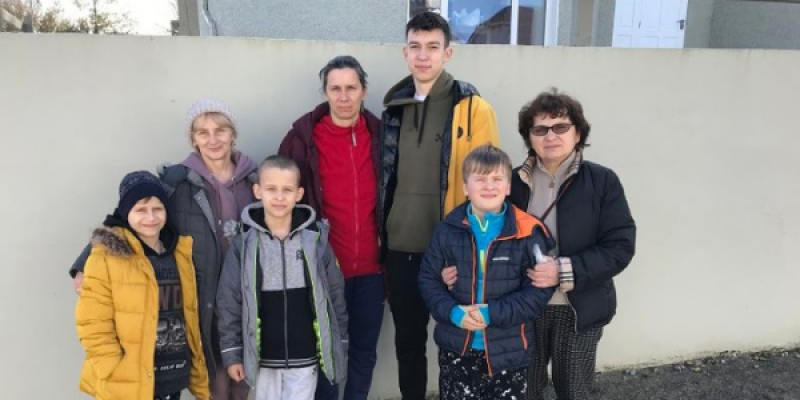 The number of Ukrainian refugees in Donegal continues to rise.

At the latest count, the official number of those fleeing war-torn Ukraine being housed in Donegal stood at 1,331.

That number is expected to go up further in the coming weeks.

Bundoran is home to 318 Ukrainian refugees, the largest number being housed in a town in Donegal - 162 of whom are now living in the Viscount Guesthouse on Bayview Avenue.

In Letterkenny, Gallagher’s Hotel is home to 192 Ukrainian people, including 18 children aged three or younger.

Ireland has taken in more Ukrainian refugees than many other European counties. An estimated 30,000 have arrived in the country since March.

They include people who have found refuge in all corners of Donegal, as figures seen by Donegal Live show.

The remote Meenreagh Hostel outside Killygordon is home to 13 Ukrainian people, including two teenagers.

In south-west Donegal, Killybegs is home to 80 Ukrainians with 41 in Carrick, 39 in McGroarty’s in Kilcar and 29 located in the Ionad Siúl Guesthouse in Glencolmcille.

Donegal Town is home to a further 71 with 62 in Dungloe, 56 in Gweedore, 30 in Termon and 14 having recently arrived to stay in the hostel on Arranmore.

Across the Inishowen peninsula, there are now 90 Ukrainian refugees being housed.

A total of 52 Ukrainian people aged 60 plus have found home in Donegal.