“It hasn’t happened yet, halfway through the term of this Dáil” - Thomas Pringle 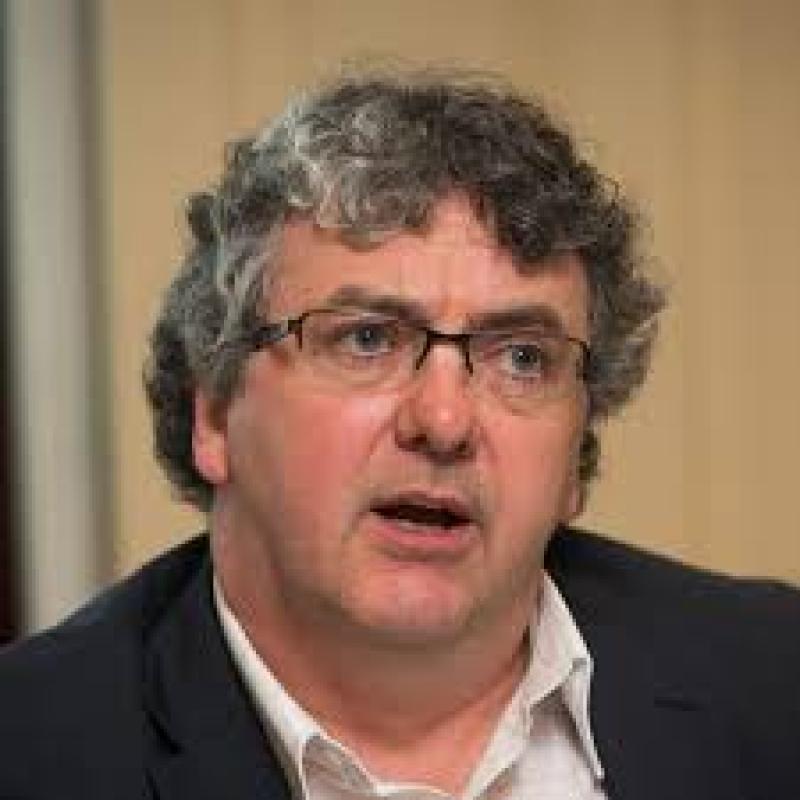 Addressing the Dáil on Tuesday during Questions on Promised Legislation, independent Donegal TD, Thomas Pringle revealed he had joined with his colleague Senator Eileen Flynn earlier that day outside the gates of Leinster House, where the National Traveller Mental Health Network held their protest calling for accountability in relation to government commitments to them.

Tuesday’s protest called on Government to fulfil its promise of a Traveller mental health action plan, which is in the programme for the government.

Deputy Pringle said to Minister Michael McGrath: “It hasn’t happened yet, halfway through the term of this Dáil,” though he welcomed the minister’s statement that the plan will be published in the coming weeks.

He added: “As Minister for Public Expenditure, will you commit to funding the actual plan when it is published?”

In response, Minister McGrath said that the action plan will be published by September, if not sooner. He said funding was a matter for the HSE and Department of Health to set out priorities in the estimates process, which will get underway in the next number of weeks and said Government will do its best to ensure the plan is adequately resourced.