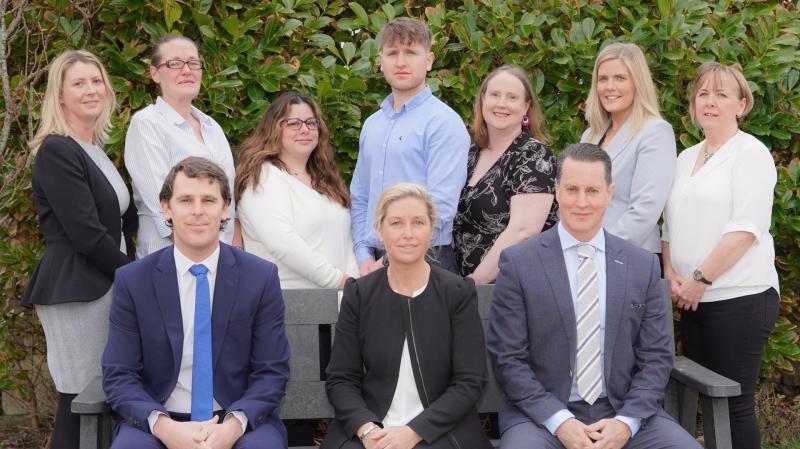 The well-known and highly respected law firm of Hartnett Hayes has opened new consulting rooms in Glenties.
The firm has been operating successfully in Dungloe since 1999. The move to Main Street, Glenties is an indication of its continued growth as a firm.
The firm is run by the husband and wife team of Mallow native Cormac Hartnett and Louise Hayes from Navan. Both are already very well known in Glenties, as Cormac explains: “First of all both Louise and I already have a connection with Glenties.
“From 1995 to 1999 I was in Glenties court frequently. Louise also spent a lot of time in the Glenties office of Michael Fogarty and in fact was an apprentice solicitor there.
“We got to know many people there and we have in recent times, been approached by people to consider providing services through consulting rooms there - especially since other solicitors who might have been serving Glenties, moved out.
“People are often saying to us about moving to Glenties, but we wanted to consolidate in Dungloe and continue the progress there before opening in Glenties.” 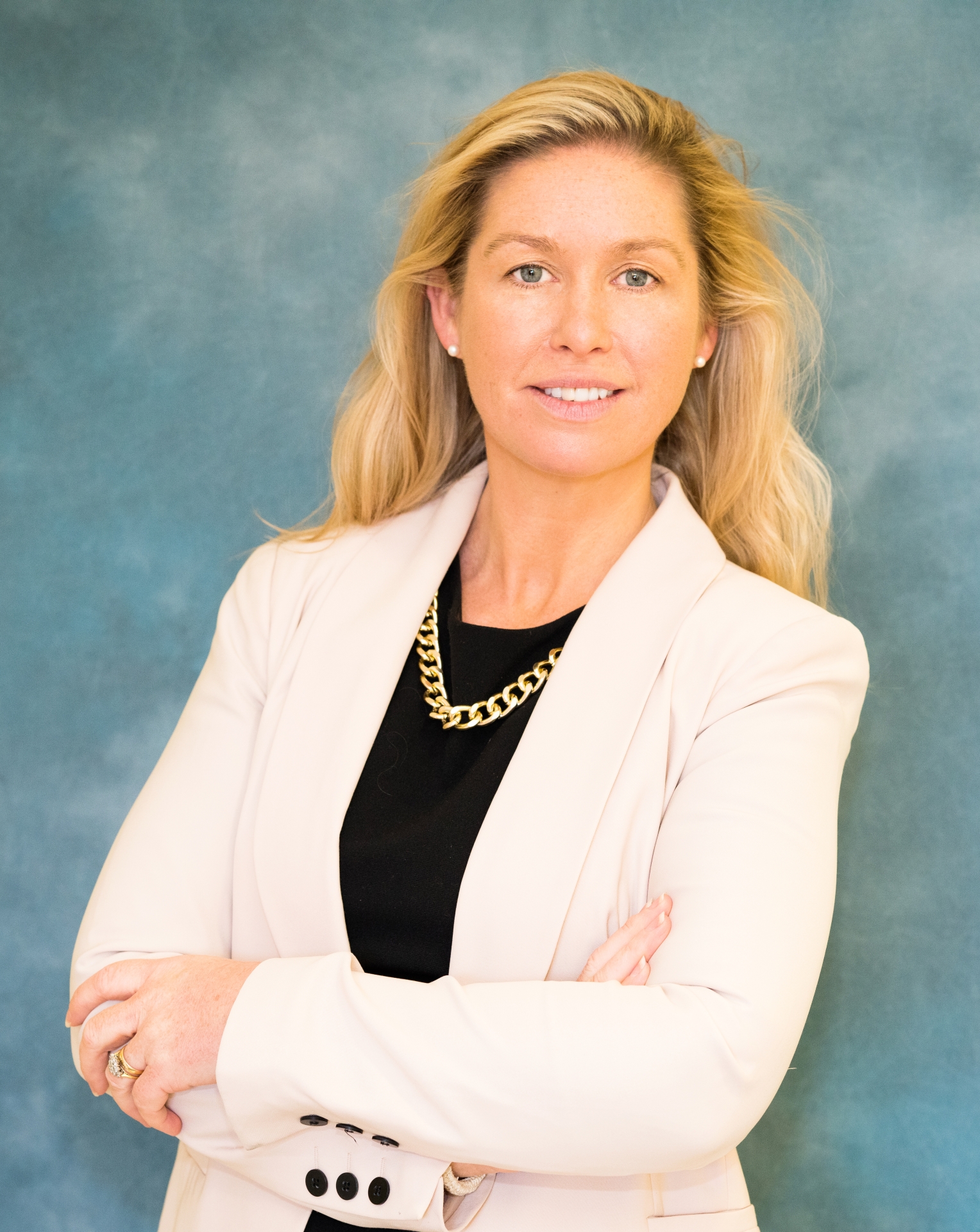 Appointments can now be made by phone on 074 95 22208 or by email to info@hartnetthayes.com or through the website www.hartnetthayes.com.
Solicitors will be at the consultation rooms in Glenties on Monday, Wednesday and Friday from 10am to 2pm.
The consulting rooms are located in the former premises of Francis Brennan Auctioneers beside the Glenties Branch of the Ballyshannon and Killybegs Credit Union.

The firm will now be serving an area from Falcarragh down to Fintown and Glenties.
Louise deals with a wide range of property services in the office and specialises in buying and selling property, mortgaging property, commercial leases as well, wills and estate planning.
“That’s an aspect of the practice that has been consistently growing over the years and she also deals with matters relating to powers of attorney when people might be approaching a certain stage in life, and they might want to hand over the responsibility of certain obligations to a family member,” Cormac explains.

“That requires great diplomacy and great attention to detail. It is vital to ensure that all conveyancing transactions are completed thoroughly. As the saying goes, the day you buy is the day you sell. This is a very important part of the practice.”
Cormac went to University College Cork in 1988 to 1991 to study law and he met his future wife and practice partner Louise Hayes.  He studied as a trainee solicitor with the Law Society from 1991 to 1994.
As a trainee solicitor, he worked with the famous Cork solicitor Gerard O’Keeffe.

Dungloe
From there he went to Donegal and worked in O’Donnell and Sweeney solicitors in Dungloe for the late Michael Fogarty, who also ran an office in Glenties.
“Funnily enough I had a job offer in Dublin and in Donegal and I had never been to Donegal so I decided I would go to Donegal. 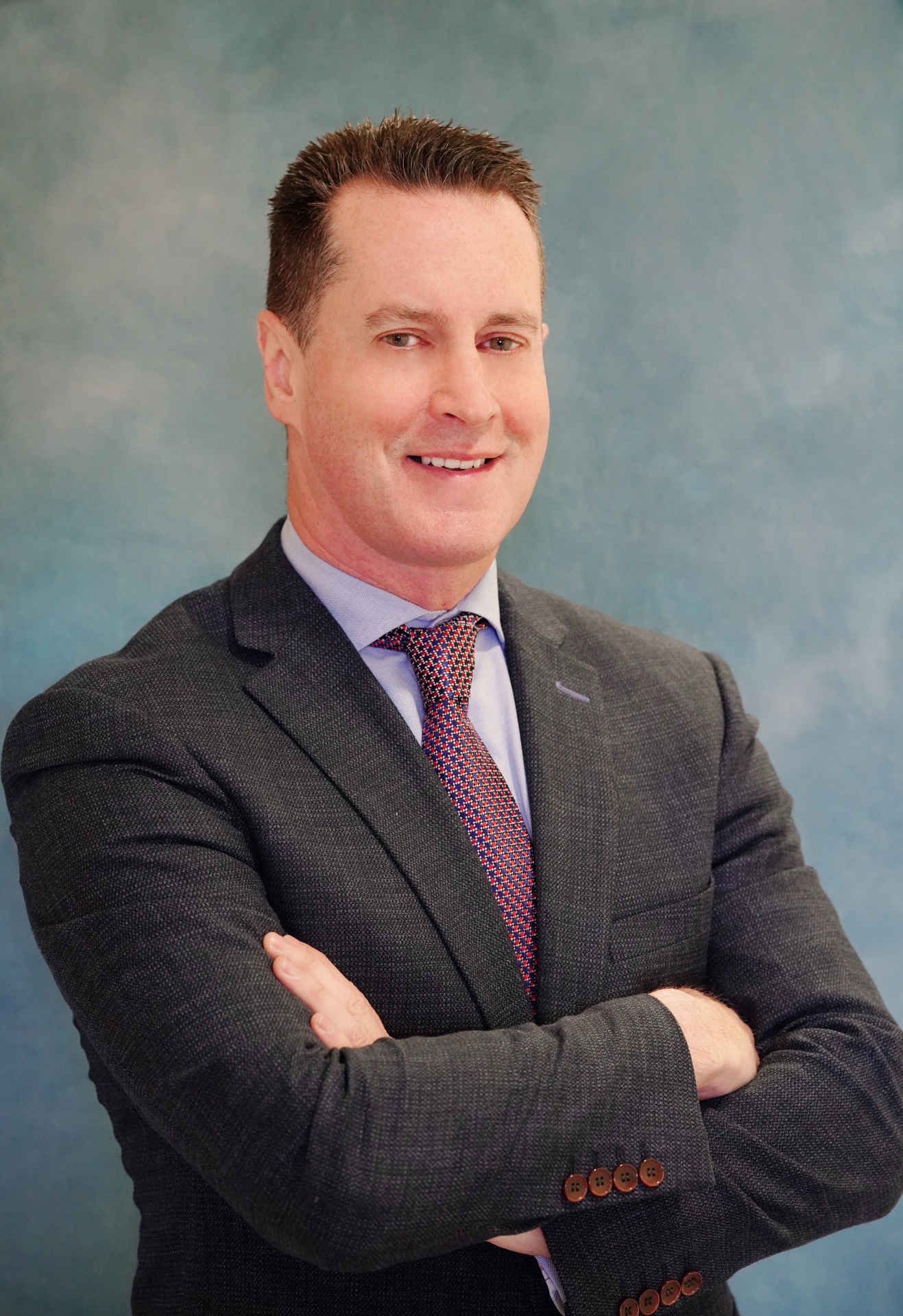 “Dungloe and Mallow are both rural communities and although Mallow is a bigger town,
the same values are there - rural values of decency and community, which north Cork and west Donegal both have.”
The couple married in 1997 and they set up their own practice in Dungloe in 1999.
“It was an exciting challenge as neither of us was from the area.
“Some people might have said that two strangers coming into town were at a distinct disadvantage in winning clients and developing their practice.
“But we just took the attitude that as long as you are honest and work hard and keep your head down and provide a good service, it does not matter whether you are from Cork or Timbuktu.
“If people regard the service as being good, they will come to you, plus we had maybe an advantage that might not be immediately apparent.
“We did not know people’s seed, breed or generation so when we spoke to them, we did not know their history, their family, or their relations.
“So, we were not privy to any of all that and I think they liked the fact that we were brand new in that regard.
This was an exciting time for Cormac and Louise as Nobel Peace Prize winner John Hume and the Bishop of Raphoe, opened their new practice.
“John and his wife Patricia came down and they attracted a huge crowd as they were wonderful people, integral to peace in Northern Ireland. He was a little bit unwell, but he spoke wonderfully and wished us well and the bishop blessed the office”.
In the interim, the practice has grown steadily as has their client base and they now employ a staff of ten.

“We also provide employment advice to companies and employers in the region.
“Solicitors in this part of the world didn’t provide this type of legal service so we wanted to branch out into that area of law.”
Cormac is a well-known eclectic lawyer over a wide area in the north-west dealing with all parts of litigation including personal injury, family law, criminal law, civil litigation in general.
He also does a lot of in the area of mental health and disability law. This includes working with people who have been detained in psychiatric institutions against their wishes, or people who need to be made wards of court, or who are vulnerable in terms of their capacity to understand or control their personal or physical affairs. “It is very enriching and I do like that type of work”.


District court
Cormac spends quite some time in the district court and is noted for his measured eloquence.
“There is a constant need to be prepared and being prepared is everything - it’s the same as anything in life and if you are prepared then you have the advantage.
“There is a great adrenaline rush about it and even though I am at it 30 years, it still is something that causes your heart rate to increase a little bit.
And from May 16, Hartnett Hayes Solicitors have started a brand new chapter in their ever-growing story.