Cllr McGowan is the new Cathaoirleach of Lifford-Stranorlar Municipal District

Mica and housing the top priorities for new chairman 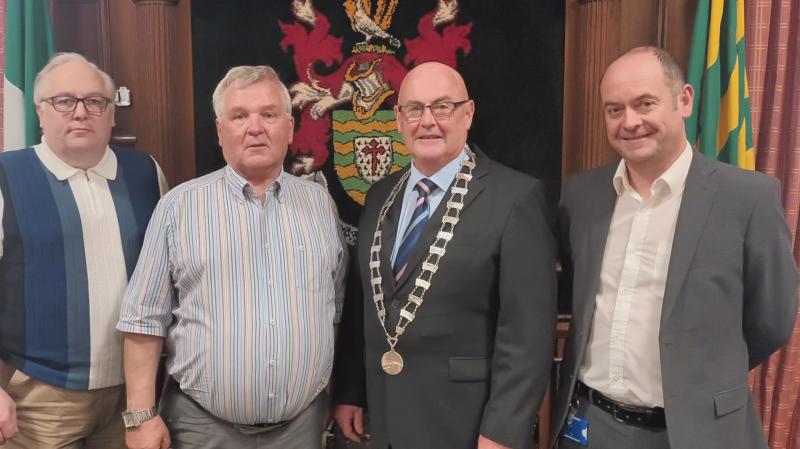 The newly elected Cathaoirleach of the Lifford-Stranorlar Municipal District has said housing and the ongoing issues surrounding mica will be two of his main priorities while in office.

Both councillors were elected unanimously.

'A miracle nobody was killed': Speeding car crashes into Manor house

A man in his 20s was arrested following the incident at Corkey, Manorcunningham, in the early hours of Monday morning

Following his election, Cllr McGowan promised to work hard for the people of the municipal district.

He said there are a number of issues that need addressing, but mica and housing will be two of his priorities.

Outgoing cathaoirleach, Cllr Crawford, said it had been a difficult year for all the members who had to carry out their duties amid the restrictions imposed because of Covid-19.

He said that even though most meetings were done through Zoom or online, the council still got plenty of work done, and he thanked his fellow councillors and council staff for all their efforts.