Ballybofey man on a mission to celebrate his 'gift of life', 20 years on

Seamie McDermott received a kidney transplant in March 2002. Now, he has embarked on a gruelling mission to mark the milestone 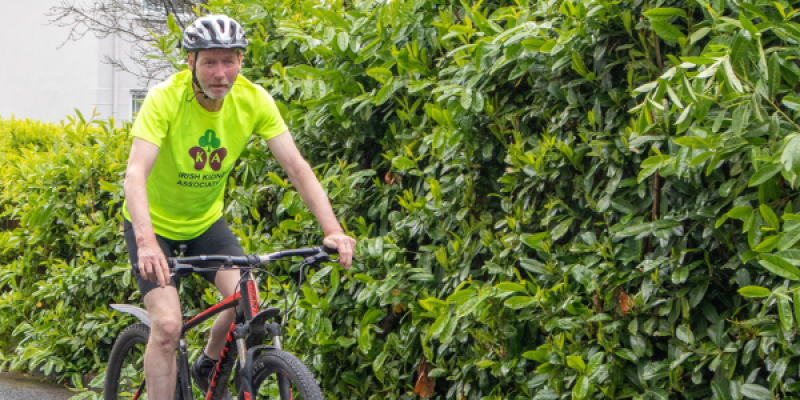 Twenty years after receiving a ‘gift of life’, a Ballybofey man is embarking on a gruelling mission to mark his big milestone.

Earlier this year, Seamie McDermott had a brainwave of completing a 200km cycle, a 20km run and a 2km swim.

The idea escalated and, having completed a 20km run in March he will cycle from Mizen to Malin at the end of June on a mountain bike.

Later in the summer comes the biggest challenge of his lot: a swim from Tory Island to Magheroarty. In recent weeks, he has started training at Finn Valley AC for the Dublin Marathon, which takes place in October.

“This year, I wanted to do something for my donor family,” Seamie told Donegal Live.

After a long road, Emer Gallagher is ready for the 100 club

Emer Gallagher sustained a cruciate knee ligament injury last summer in her 99th game for Donegal. Now, she feels ready to join the elite band of players to reach the 100 mark

“When one person donates their organs, they could save anything up to seven people.  It is the gift of life.”

In 2018, Seamie began swimming at Jackson’s Hotel and progressed to a ‘Try A Tri’ event in Letterkenny, where he completed eight lengths of a swimming pool, a 10km cycle and a 3km run.

Having signed up with Brendan Patton’s Fit4Life group at Finn Valley earlier this year, he completed the Bundoran 10 Mile in March alongside Andrew Greenlee.

“I wanted to do the 20km so we kept working away with Brendan and we did 2km before and after the 16km run,” he said. “It was unbelievable.” 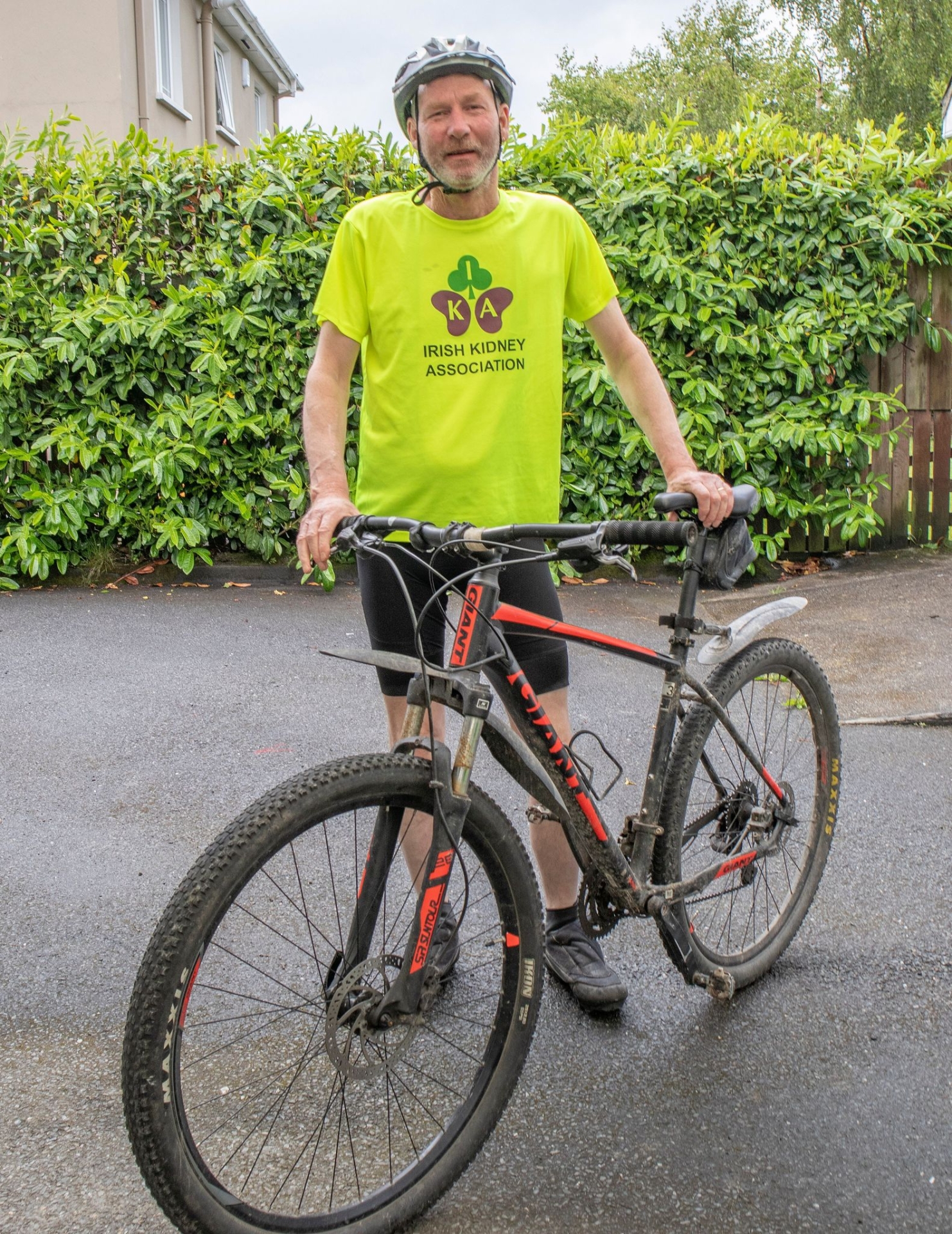 Seamie linked up with the Gartan Open Water Swimmers in 2019.  After a conversation with Noel Murray and Mark McCollum about his idea to mark the anniversary of his transplant, the idea of the Tory-Magheroaty swim was born. Nine others have since signed up to do the swim alongside him.

“My donor family went through the hardship of losing someone so I want to go through some hardship for them,” he said.

Along the way, he’ll raise money for the renal unit and already over €1,300 has been collected.

He first learned that he was suffering from kidney failure in 1987.

In a week, he lost almost two-and-a-half stone in weight.

“I was 21, coming 22, and hadn’t a clue what he was talking about when the doctor said my kidneys were failing.”

He was taken to St Mary’s Hospital at the Phoenix Park and in November ’87 was among the first patients taken into Beaumont Hospital. 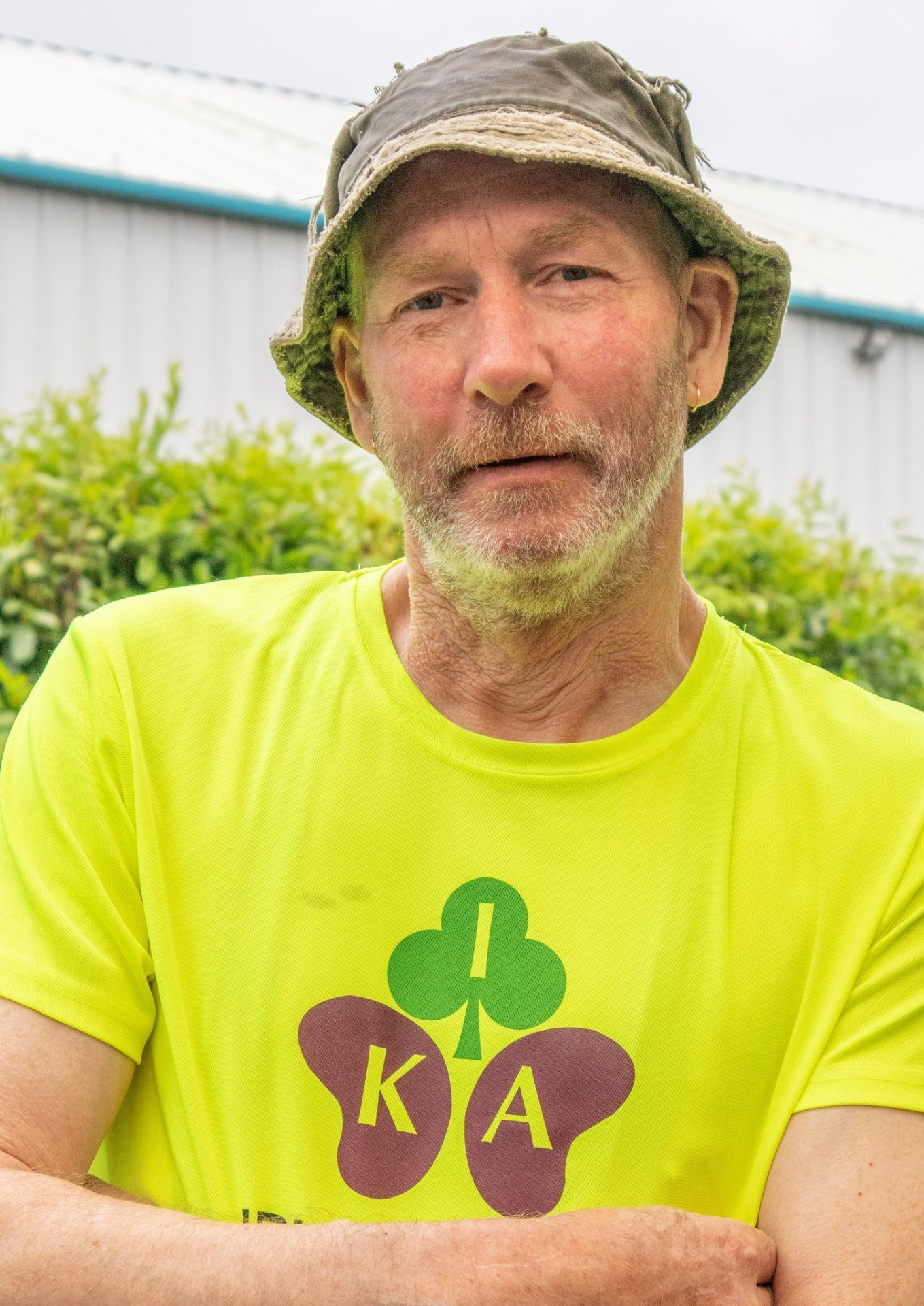 He said: “Charlie Haughey and all the politicians were all there, but I just wanted to get into a bed. I was in a wheelchair and I remember just lifting my head and no more when we were going in.”

He said: “I took a notion that I’d try swimming in Jackson’s Hotel to see if I’d get fit for the operation. I started off by swimming one length of the pool. I found it so hard, but I stuck at it. Eventually, I ended up doing 40 lengths. I did that every night, seven nights a week.”

Successful surgery, under the care of Ms Dilly Little at Beaumont, gave Seamie a new lease of life.

He still remembers a conversation with a young boy at Beaumont.

He said: “A wee boy, who was no more than about five years of age, came up to me and asked me in a wee Dublin accent what was wrong with me. He said to me: ‘Don’t worry, I had a kidney transplant two years ago and I feel great, you’ll get over it’. That really lifted me and stopped me feeling sorry for myself.”

Jennifer, his wife who he met just months before his diagnosis in 1987, and their sons, Orin, Conor and Sean have been there for the journey over the 20 years and Seamie is eternally grateful.

“The way the transplant changed my life is unbelievable,” he said. “I’ve been able to see my boys grow up and have a full, proper life.

“When I woke up in St Mary’s hospital in a two-bed ward in 1987, the man next to me had a big scar and said to me: ’This is what you have to look forward to with kidney failure - heart failure’.

“I curled into a ball and just started crying, but then I made a decision that I wasn’t going to live my life with negativity. I’d do what all the medical people told me and not listen to negative stuff.”