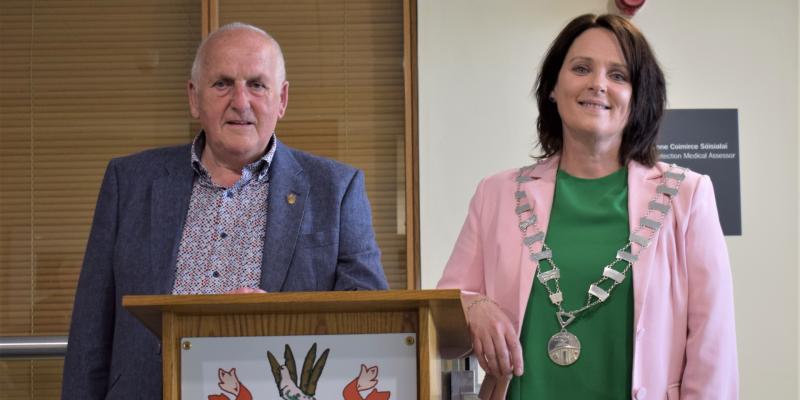 Cllr Niamh Kennedy (Ind) and Cllr Tom Conaghan (Ind) have been elected to the roles of Cathaoirleach of the Municipal District (MD) and Leas Cathaoirleach respectively.

The new roles took effect from Tuesday, June 14 at the AGM of Donegal MD which took place in the Peter Kennedy Chamber at Donegal Public Services Centre.

Tributes were paid to outgoing Cathaoirleach, Cllr Barry Sweeny (FG), especially given the challenges of the last year and the transition out of Covid-19 restrictions. 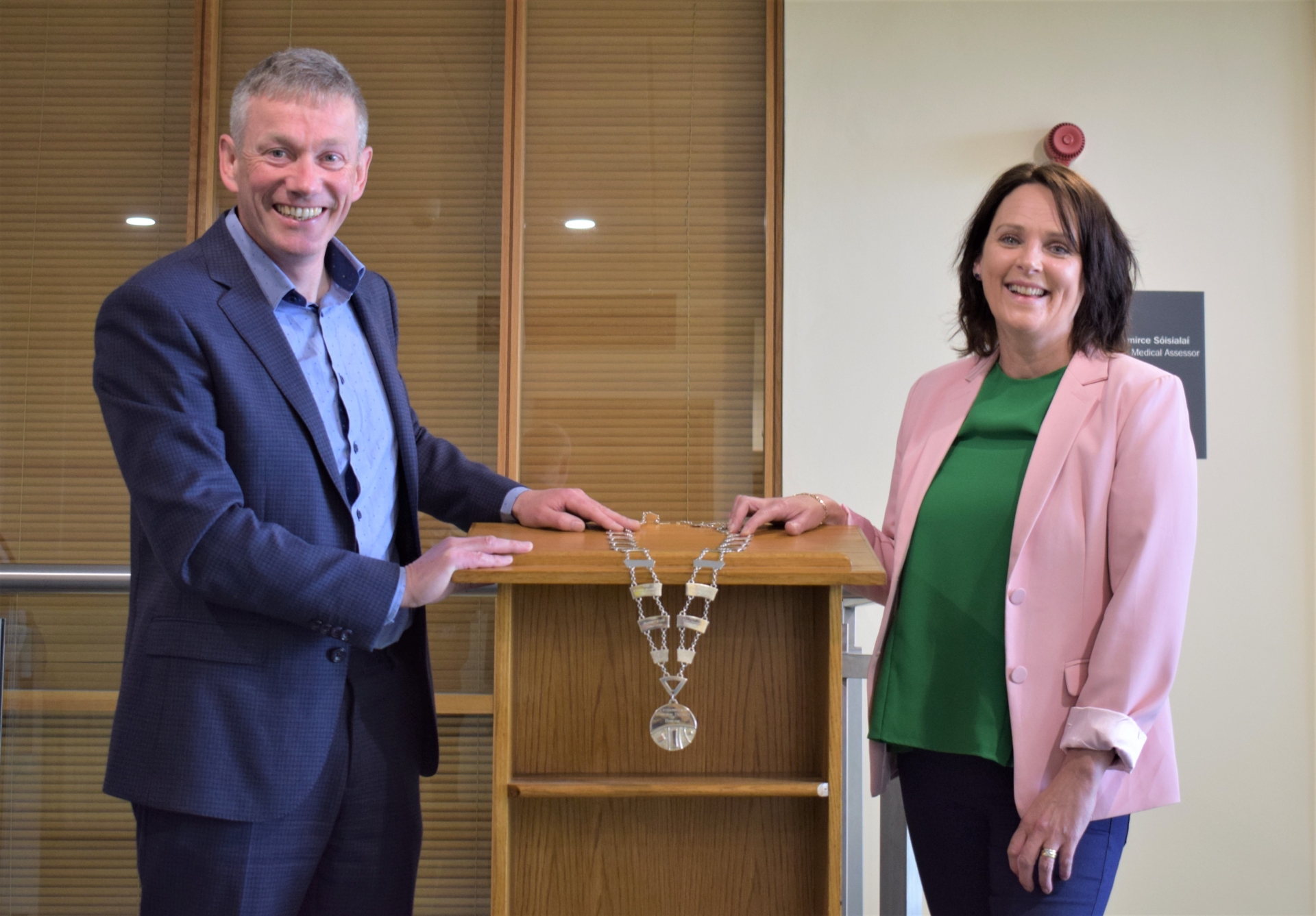 He was praised for his cooperation and dedication to the MD.

Cllr Sweeny thanked his fellow councillors as well as council officials and staff, saying that much had been achieved despite the challenges of the last year. 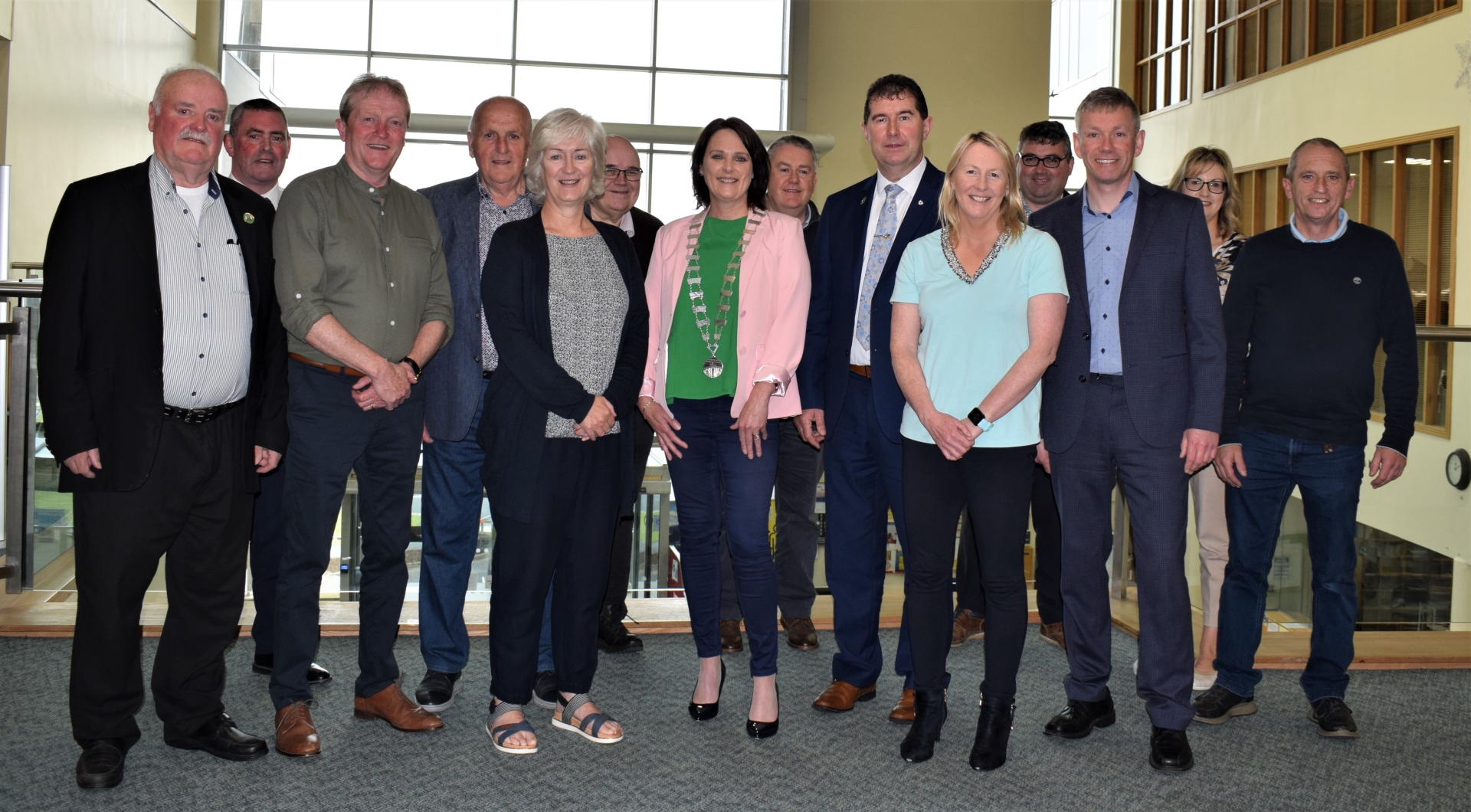