Over 450 establishments nationwide entered the competition, which was sponsored by Kepak, with 38,654 votes cast by the general public, with three of Donegal's finest coming up trumps 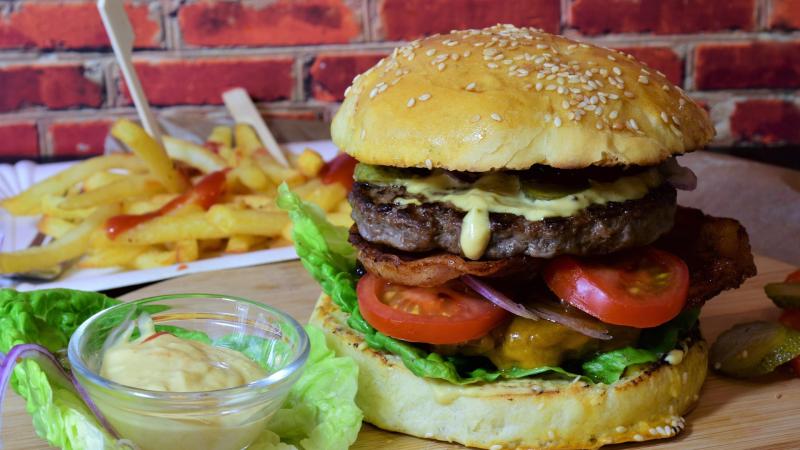 Three Donegal establishments have been given awards as part of National Burger Day.

Over 450 establishments nationwide entered the competition, which was sponsored by Kepak, with 38,654 votes cast by the general public.

The overall winner of the Best Burger in Ireland was Blue Thunder, Claremorris, Co Mayo.

“The National Burger Day campaign is open to all foodservice operators across the island of Ireland and this is regardless of who their meat supplier is. Participation in the campaign is decided by operators themselves and those who are not represented decided to not participate in the campaign,” said a spokesperson for the competition.