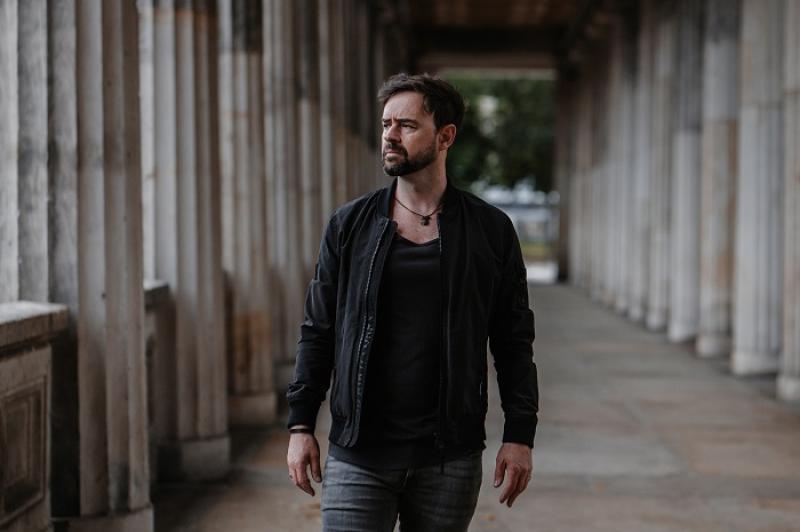 Danny O’Connor has more than a few strings to his bow; singer, songwriter, band leader, art director and graphic designer to pick just a few from his liquorice all sorts bag of multiple talents.
And he even managed to fit in his wedding in April.
The Ballyshannon native has been living and working in Berlin since 2010 and it is where he has made his home.
“I left Ballyshannon earlier than that,” he said.
“I went to college for four years at LYIT after leaving De La Salle College, then got my degree in applied computers, toured with the band ‘Inuendo’ for years before taking up a residency in Mallorca singing in the Irish pubs every night. 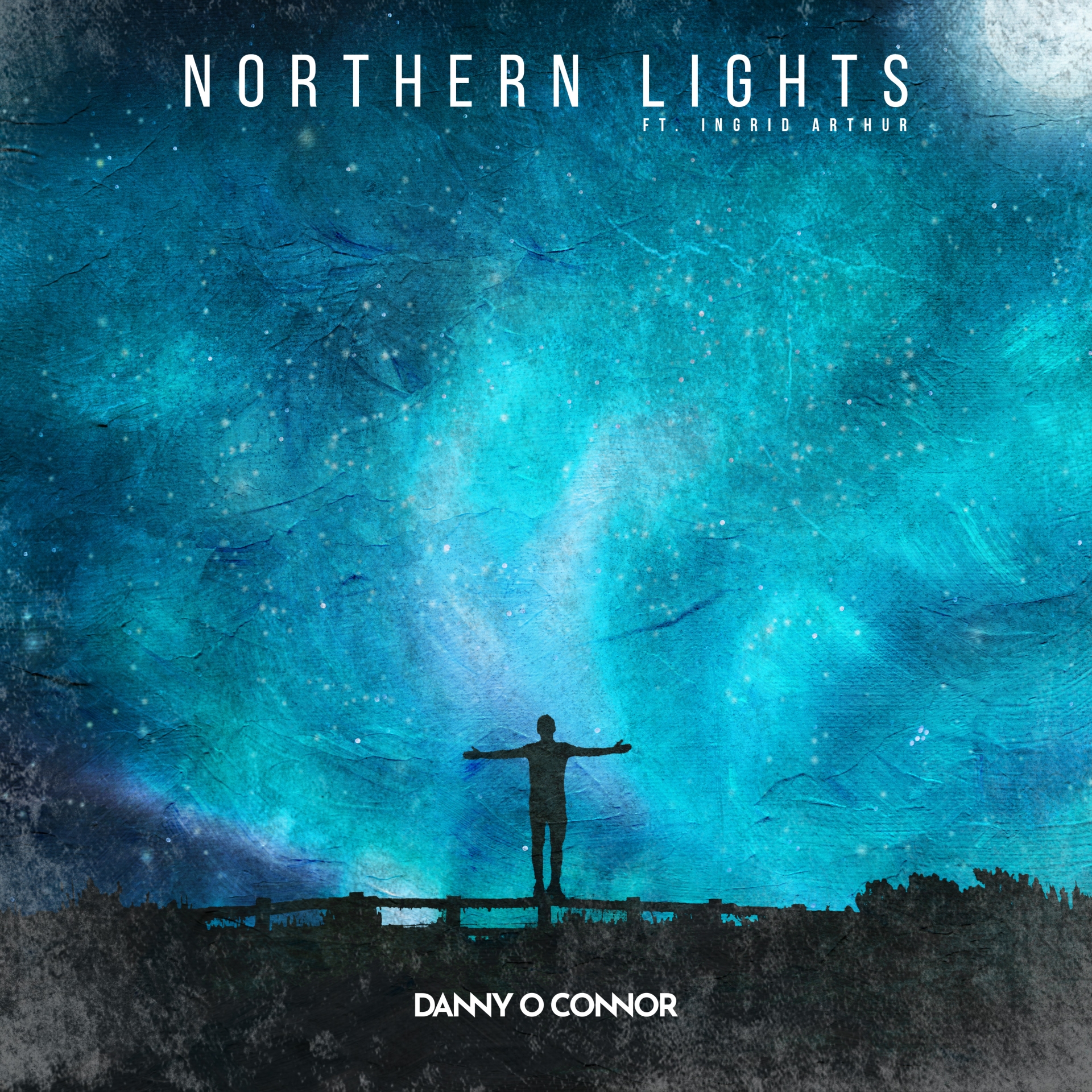 “There I met a German girl on stage in Santa Ponsa in 2005, and ended up moving here to Berlin, 12 years ago.”
During the recent lockdowns because of Covid, Danny ‘accidentally’ started recording what is now a full 12-track album in April 2020.
It was a tough time for both himself and his many musician friends. But some things just then happen by chance.
“We started demo-ing tracks and honestly it just grew from there,” he said.
“I released a seven track EP called ‘Black Sheep’ in 2016 and it was on all the platforms but I had to take it down last week because people couldn't find me over here because of the apostrophe in my name.
“So the new album has dropped the apostrophe in my name to make it easier for people to find me.
“Once the name has re-established itself without the apostrophe I can then re-release the Black Sheep recordings at a later date.”

Therefore Danny is calling this debut album ‘Wisdom & Graft’ which will be released in September .
His first single from the album ‘Northern Lights’ was released earlier this month to coincide with the Rory Gallagher festival as it also happened to be a bank holiday in Germany as well.
One of those featured is Ingrid Arthur, one of the Gospel singers from the Weather Girls.
“She is some amazing talent”, Danny enthuses.

It is described as an upbeat, gospel-influenced track reflecting on Danny’s childhood dream of travelling to the far North to see the auroras, and the energetic song features Berlin based gospel/soul legends Ingrid Arthur and Tracey Duncan on backing vocals.
He revealed that the second single is coming in July followed by the third single in August.
“Then the album comes out at the beginning of September as I am trying to gain momentum for a big release and have a few shows lined up in Germany for that.”

When in contact with Danny he was enjoying a well earned family break and was on a beach in Greece, the first holiday after ‘the Coronavirus’.
He also mentioned that it was his honeymoon and the first opportunity to get away from his adopted Berlin since getting married in April.
His first tenure on the band circuit was with Inuendo. And while they were producing original material, when they were gigging at home they were being asked to round up the usual suspects in terms of the popular songs of the period.
He recalls gigging in Whelan’s of Dublin where you needed six quid a head and a minimum of 100 patrons just to break even.
“It was all word of mouth,” he said.
“There was no Facebook or social media and we would travel up to Dublin and put up posters.
“We used to do that ourselves and in truth we just burned ourselves out. We did some really big gigs, back and forth to Holland and Belgium, we were in Germany. 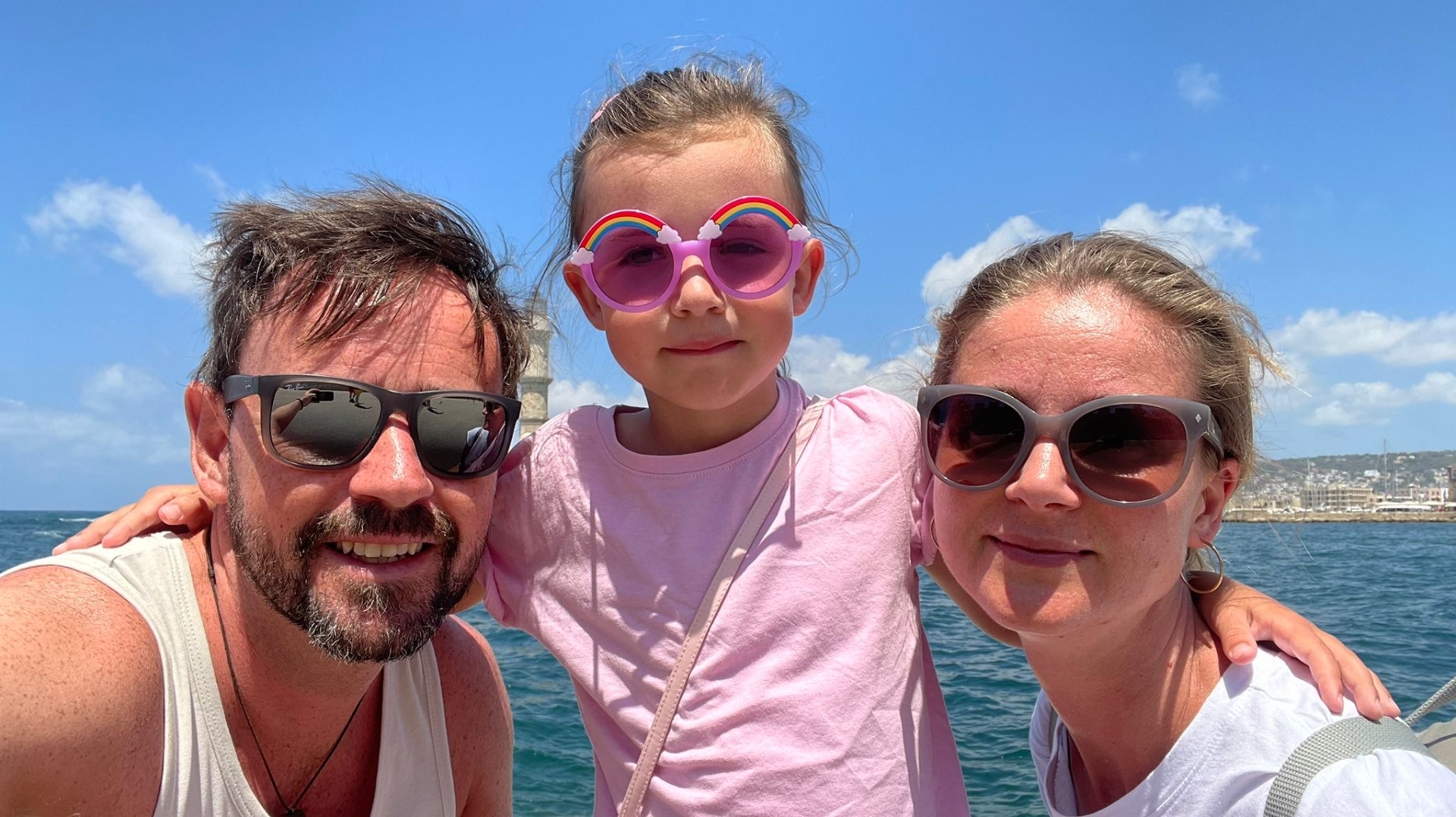 “It was back and forth so much so, that I remember the van that we used had to be serviced twice in the month, as it had clocked up so much mileage.
“We were young, we hadn’t a clue, we were being managed but we could probably have managed it better.”
Danny was last in Ballyshannon to attend the funeral of his friend, the late Kieran Whelan in January and will be back again to visit his mum and dad, Michael and Audrey from Assaroe View, as well as touching base with siblings Marcalla and Dallas in August. 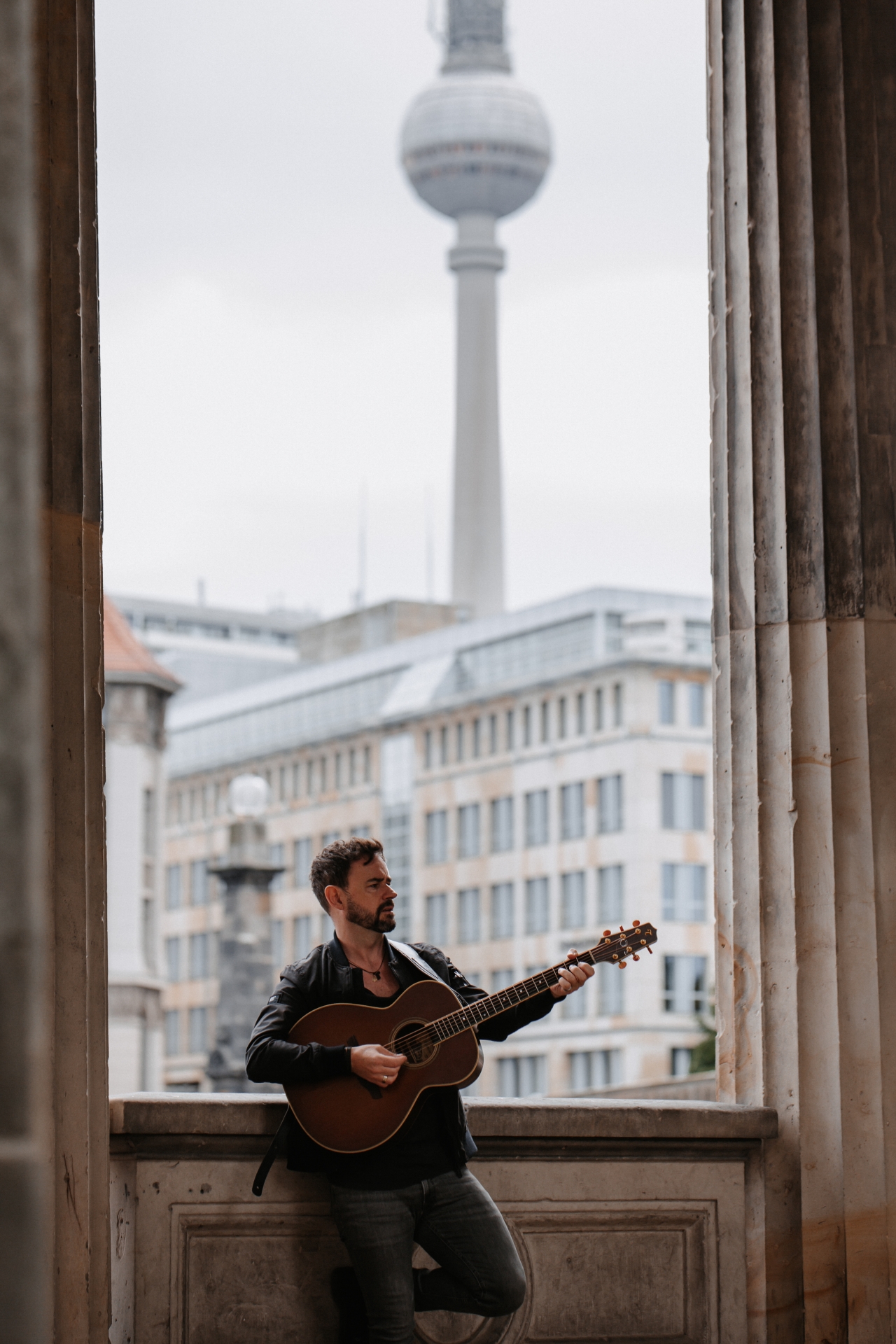 At that stage there will be more adventures to recall and we might take up more of that journey from Santa Ponsa as he also reminds me that he played at the first Rory Gallagher Festival in Ballyshannon.
No doubt you will be reading more!