Plans for CCTV for Twin Towns to go to public consultation

Event to be held between July 4-7 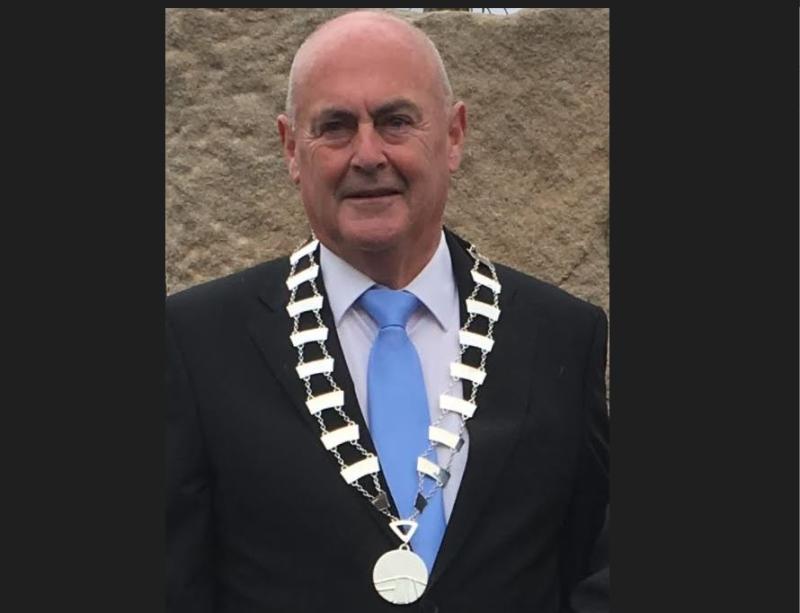 Donegal County Council has appointed North West Alarms Systems Ltd to draw up a detailed design of the CCTV scheme for Ballybofey and Stranorlar.

Chairman of the Lifford-Stranorlar Municipal District, Cllr Patrick McGowan revealed today that sufficient work on this design has now been completed which will allow the principal applicant Ballybofey and Stranorlar Integrated Community Company (BASICC) to proceed to public consultation.

"Copies of  the list of proposed camera locations and associated maps for the proposed new CCTV system for Ballybofey and Stranorlar, to be used during the public consultation, were sent to BASSIC on June 23 and Sean Flanagan, Technician CCTV, Donegal County Council, met with the manager of BASSIC, Dean Gillespie on the matter and provisional dates of July 4-7 have been set for the Public Consultation."

He added a representative of Donegal County Council will be in attendance at it on the evening of July 7 to respond to any queries.

"Once the Public Consultation is complete the application will be brought before Donegal Joint Policing Committee for approval," he added.