Mica campaigners hand councillors ‘support us or be shamed’ ultimatum

Deadline is set for 5pm on Tuesday evening 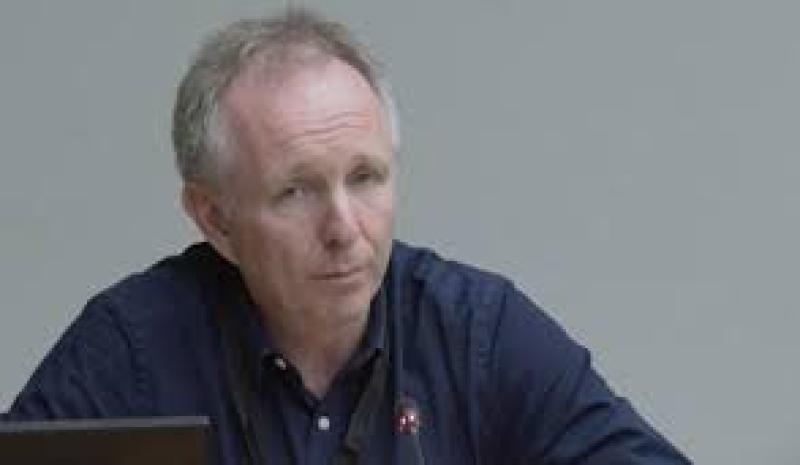 Donegal's 37 county councillors have been warned to either support the Mica Action Group's (MAG) campaign publicly or risk their backlash come the next local election.

In a new departure to generate badly needed support this week group PRO, Michael Doherty revealed their campaign was going up a gear due to their fear that Fianna Fáil-Fine Gael and the Green parties were attempting to railroad through its €3.65 billion defective blocks remediation scheme without taking the 80 amendments on board that MAG say are vital to making the redress package work for everyone.

The action group is asking all councillors to respond to an email sent to them on Sunday night by 5pm this evening (Tuesday) asking them to declare their support for proper scrutiny of their concerns via these amendments. 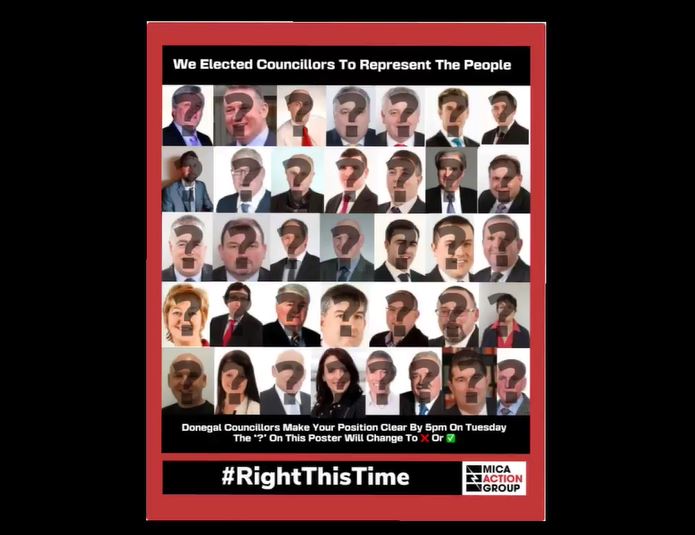 “And we'll make sure that is not forgotten next time you are facing the electorate - that's the message to the councillors. The 37 of you have had little or nothing to do so far, now is your time to shine, or forget about it, simple as that,” he said.

MAG claim as only two hours have been allotted to debate the mica blocks bill at the Oireachtas Housing Committee meeting tomorrow, Wednesday, this represents only one minute for every €30 million of taxpayers' money to be spent on the scheme. The affected homeowners want a full hearing to debate their concerns about the controversial legislation but none has been scheduled.

Mr Doherty said all Donegal councillors have been told it's time to put up or shut up.
He has also appealed to anyone who can get to Dublin on Wednesday to do so as it was vital TDs realised the mica crisis was a bit like Covid - there was nothing to suggest that just because they had not to deal with it now didn't mean it wasn't possibly coming down the road.

“Be in Dublin on Wednesday when they vote on the amendments to the bill. If you think you are losing a day's pay - big deal. Think about the tens of thousands of euros you are going to be losing.

"It's there to grab, be under no illusion. The minister can do this at the stroke of a pen if he wants but he doesn't feel he has to. Show him differently. Be down there and be counted,” he said.

At the time of going to press, It was not clear if this meeting will be open to the public to watch.