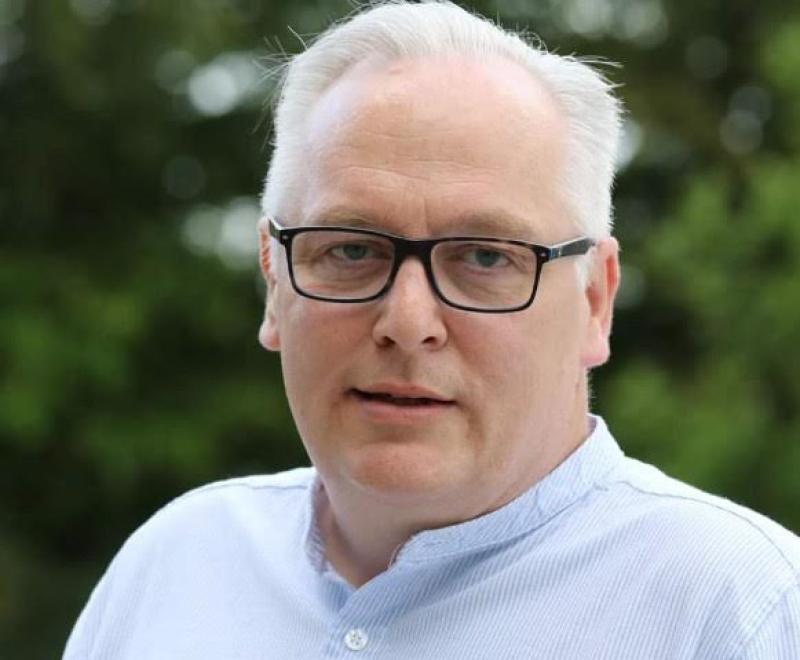 There were angry scenes at this afternoon's special meeting of Donegal County Council held in the Aura Leisure Centre, Letterkenny to discuss an external review of the acquisition of the five mica-affected houses at An Crannla, Buncrana.

It had been alleged that there was corruption involved in their purchase by the council and an independent report had been commissioned to investigate this.

The council's chief executive, John McLaughlin said the independent firm that investigated the allegations of corruption found no evidence of corruption or wrongdoing against them.

"The council is pleased that BDO as a competent and reputable firm in this area of work, so clearly and unequivocally stated that they found no evidence of corruption or wrongdoing.

"The council staff have been fully vindicated and their good names and reputation have been upheld. The five homes which continue to be lived in by five families have been purchased in line with normal procedures."

The meeting also heard from all the Inishowen councillors, party whips and a number of independents all condemning the corruption allegations saying the good name of the staff, councillors and its executive had been exonerated.

Tempers flared after Cllr Frank McBrearty Jnr delivered his contribution during which he called for the resignation of the council's chief executive, John McLaughin and two of his top officials, Patsy Lafferty and John Gallagher for their alleged handling of the incident.

As he attempted to read a letter he had received from the council's solicitor in relation to his earlier suspension from attending council meetings he was ruled out of order by cathaoirleach, Cllr Liam Blaney.

This led to an adjournment and a stand-off between Cllr McBrearty and some of the Sinn Féin councillors.

The meeting was adjourned four times in total by Cllr Blaney while dealing with Cllr McBrearty.

When the meeting resumed for the final time allegations were made by Sinn Féin party whip Cllr Gary Doherty that Cllr McBrearty had taken his mobile phone and refused to return it.

Cllr Doherty and other Sinn Féin councillors claimed they had approached Cllr McBrearty in the car park to ask for the phone back but he refused and drove off.

When the meeting resumed numerous councillors condemned what had happened. It was agreed that party whips and senior council executives would meet with the gardaí to decide on what action might be needed for holding the council's resumed meeting in the Aura Leisure Centre next Monday.

It is understood gardaí interviewed councillors and council officials about the incidents after the meeting and the statements taken.